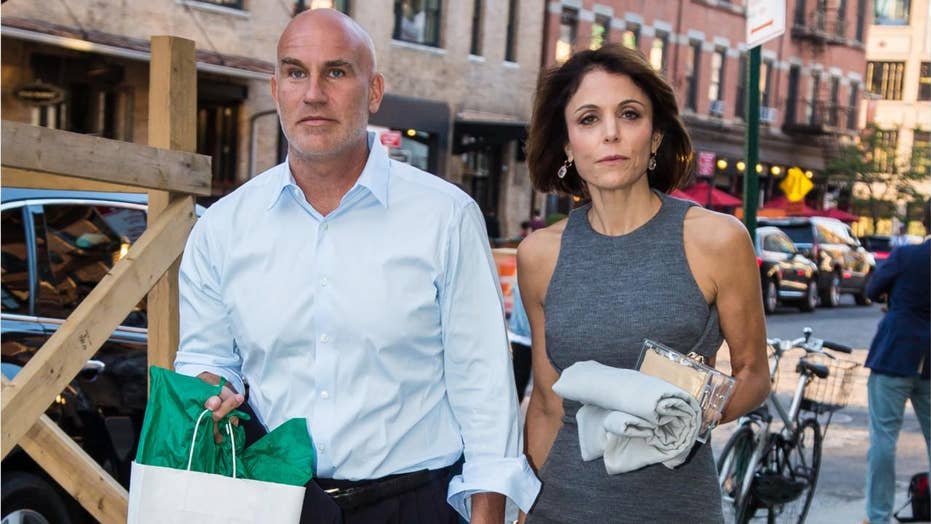 Dennis Shields’ cause and manner of death are “undetermined,” the New York City Medical Examiner’s Office confirmed to Entertainment Tonight.

In a statement released to the outlet on Wednesday, Chief Medical Examiner Barbara Sampson said: "An OCME autopsy was not performed in this case due to a religious objection, upheld by law in such instances where no criminality is suspected."

Shields was found dead on Aug. 10 in his Manhattan apartment. He was 51.

As previously reported, Shields, who was living at Trump Tower at the time of his death, asked his assistant to administer Narcan at 9 a.m. The New York Post reported he died of a suspected overdose.

On Sunday, two weeks after his death, the “Real Housewives of New York City” penned an emotional tweet.

“It’s hard to breathe & I appreciate you giving me the space & support to try to do so. It’s excruciating-sudden death is no closure & constant ?s [sic] & memories,” Frankel, 47, wrote on Twitter.

“Our relationship is current so it’s painfully raw. Trying to stay healthy & move through it w tears & close friends. Xo,” she added.

The couple met in 1988 when he dated and eventually married the reality star's high school friend, Jill. Frankel and Shields reconnected in 2016 after the late banker separated from his wife.