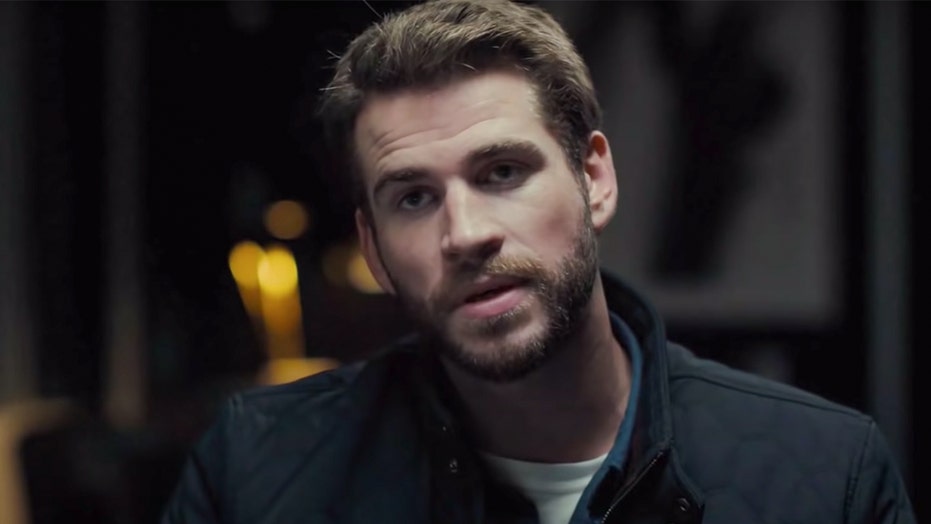 Brand-new streaming service Quibi has plenty of content to keep you occupied.

All of the shows on the app -- which can only be accessed on a mobile device -- are 10 minutes or less, making for a great getaway if you only have a few moments to spare. Otherwise, feel free to binge away. (Not to mention, new users get a 14-day free trial.)

From comedy and drama to documentary and reality, here's a look at the best shows to stream on Quibi:

HALLE BERRY ADMITS HOMESCHOOLING HER KIDS HAS BEEN A 'NIGHTMARE' AMID QUARANTINE: IT'S A 'WASH OF A SEMESTER'

Chrissy Teigen takes on the role of a small claims court judge with legally binding rulings.

Cases include feuds over Tupperware, poor music tastes and disparities in fashion tastes.

Not only does Teigen serve as the judge, but her husband John Legend appears and her mother serves as bailiff.

What happens when a terminally ill man can't scrape together the cash to pay for treatments or support his pregnant wife? The "Most Dangerous Game," of course.

For 24 hours, Dodge must avoid being killed by a handful of skilled assassins in order to earn a massive amount of money.

As usual, things aren't quite as straightforward as they seem.

BROOKS LAICH DETAILS HIS 'LOW SEX DRIVE' WHILE QUARANTINED AWAY FROM WIFE JULIANNE HOUGH: 'I'M SO WIPED OUT'

Each star gives $100,000 to someone who's impacted their life, who then gives half of that money away to someone else

Chefs are blindfolded and blasted with a pre-made dish. It's then up to them to try and recreate the dish based solely on what they tasted. The winner earns a large cash prize.

When Jane leaves rehab and makes a plan for herself, things go away when her flight home crashes in the Rocky Mountains.

Jane and Paul, the only other survivor, must fight to stay alive long enough to make it back to civilization.

NICK CORDERO'S WIFE SAYS HIS LUNGS HAVE 'HOLES' IN THEM AND ARE 'SEVERELY DAMAGED': 'HE'S BEEN FIGHTING'

A nature documentary series produced by BBC, "Fierce Queens" showcases the remarkable abilities of female animals from around the world.

TOM HANKS AND RITA WILSON CELEBRATE 32 YEARS OF MARRIAGE: 'LET'S GO 32 MORE AND THEN SOME!'

A semi-scripted mockumentary, "Nikki Fre$h" follows Nicole Richie on her quest to become a rapper.

She calls her music "parent trap" -- trap music for parents -- which focuses heavily on environmentalism.

The show features appearances from some of Richie's famous friends.