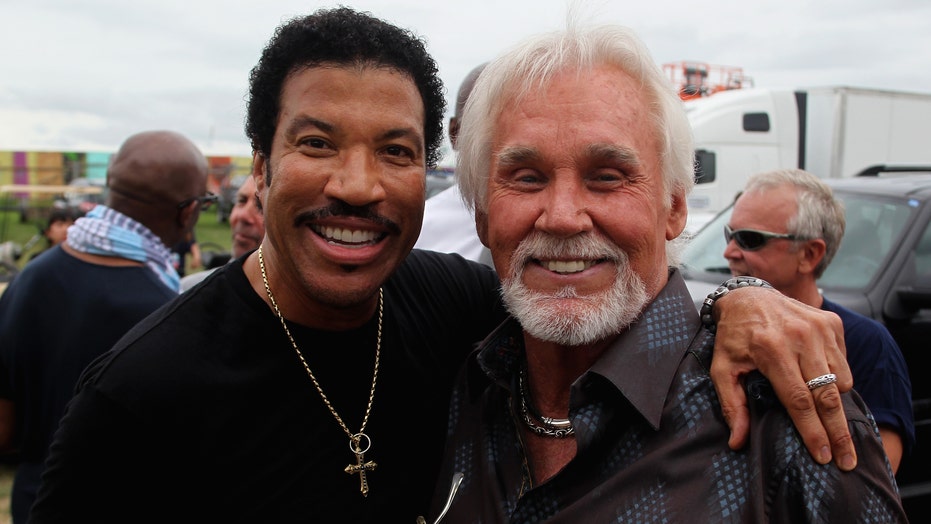 Rogers passed away late Friday night of natural causes, according to a statement from his family. He passed in his Georgia home at the age of 81.

On Saturday, Richie, 70, shared his grief on Instagram, posting several pictures with the "Islands in the Stream" singer.

The post contained six photos of Richie and Rogers, some of them on stage, some of them sitting together outdoors and in some, they're simply smiling widely.

"Today I lost one of my closest friends," said Richie. "So much laughter so many adventures to remember, my heart is broken."

He added: "My prayers go out to Kenny’s Family."

Richie and Rogers have been friends for decades and have performed together on numerous occasions.

Richie wrote Rogers' song "Lady," which became one of his biggest hits. Similarly, Rogers and Richie both worked on the song "We Are The World" in the 1980s. Both performed in the project and Rogers contributed the song "A Little More Love" to the charity album.