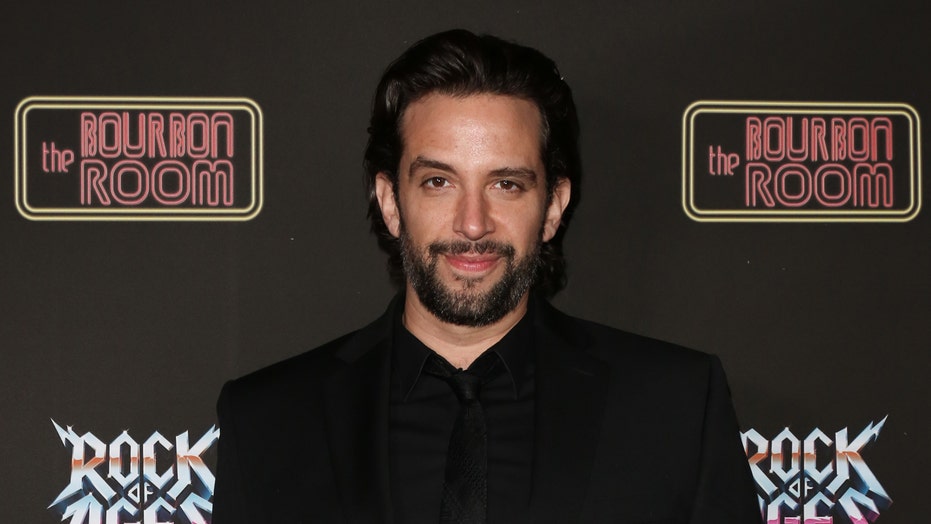 It was nearly a month ago when the Broadway star's wife Amanda Kloots shared the news of Cordero's health scare -- at the time, he tested negative for coronavirus, but Kloots said that doctors maintain the virus is the cause of his poor health.

Since then, Cordero, 41, has faced a leg amputation, the installation of a temporary pacemaker and, most recently, an infection in his blood and lungs.

"Yesterday was a very hard day," Kloots said in a video shared to her Instagram Story on Thursday. "It started off with [Cordero's] low blood count and luckily Nick's CT scans came back clear of internal bleeding as of now, so that was a huge blessing, huge blessing."

Kloots continued, explaining "that due to COVID, Nick's lungs are severely damaged."

"[His lungs] look like he's been a smoker for 50 years, they said. They're that damaged," she explained. "There are holes in his lungs, where obviously you don't want holes to be."

Doctors discovered the lung damage after finding a low oxygen count, prompting a closer look and a cleaning of the actor's lungs.

"I think the plan today is to do a scan with ink to light up his lungs so that they can get a better picture of what's going on," Kloots said. "They want to find out from this culture what the fungus is so that they can specifically give the right medication to attack that fungus."

Kloots said that the news was "super scary" to receive, but that doctors are attempting to get Cordero to "a healthy, stable state so we can put his trach in and get him off the ventilator. But that won't be able to happen until we figure out these issues in the lungs."

The fitness guru then offered an update on her own mental state.

Kloots said she's finding it hard to "keep up my spirits" and that at times, she's "absolutely terrified and super scared."

"Sometimes when I hear news like I heard yesterday, I'm just like 'Really? Like, really?'" she continued. "It's almost like we can't catch a break over here and that is hard to deal with. It is very hard to deal with."

Kloots said that she's allowed herself to cry, "scream and rage and just be frustrated."

She then shared a Bible verse that she's found inspiration in, reciting: "What will one day of worrying add to your life?"

"If I can get anything to Nick, it's light and it's positive and it's strength from afar," she said. "And I also have to be a mom and be here for my son and I know Nick would want me to do that for [our son] Elvis."

Actor Zach Braff recently told The Hollywood Reporter that Kloots and her son have been staying in his guest house with her brother and sister in Los Angeles.