Bella Thorne at the LA Premiere of "JT LeRoy," in Los Angeles, on April 24, 2019. (Photo by Richard Shotwell/Invision/AP) 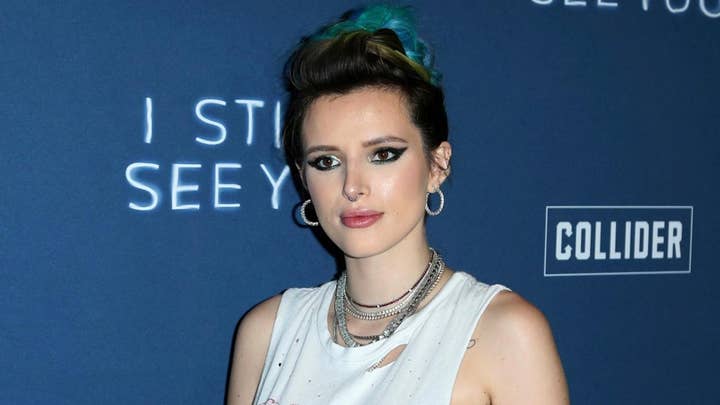 Thorne’s feature film will also be screened at the Odenburg Film Festival in Germany from Sept. 11 to Sept. 15.

The love story between the two protagonists, portrayed by rapper Young M.A. and singer-rapper Brooke Candy, is described as a reckless and dangerous affair that “transcends time and space.”

Thorne, who starred in the Disney series “Shake It Up,” has previously produced a dark and deeply personal collection of poetry. She is currently in a long-distance relationship with Italian singer Benjamin Mascolo, according to People. The actress recently shared photos of the couple enjoying a romantic getaway in Sicily, Italy.