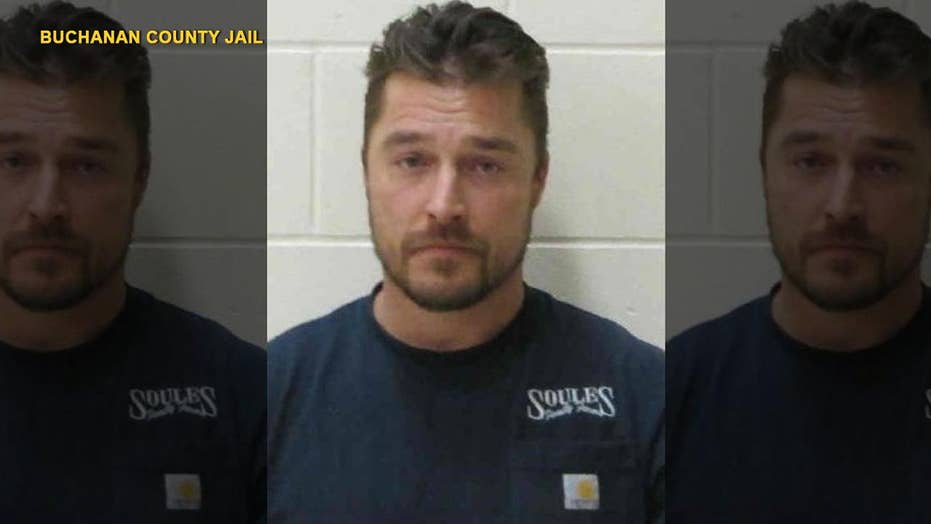 Chris Soules, a former star of ABC’s “The Bachelor,” has lawyered up, acquiring a high-powered legal team after he was charged with fleeing the scene of a deadly crash in Iowa.

Soules was initially represented by attorney Molly Spellman during his Tuesday court appearance, but by Thursday he had switched his representation to high-profile defense lawyer Alfredo Parrish and two colleagues from his Des Moines law firm.

Soules is facing a felony charge that carries up to five years in prison for the Monday accident that killed 66-year-old Kenneth Mosher. The sheriff says alcoholic beverages were found at the scene and police are trying to determine who had possessed them.

Authorities say that Soules' truck rear-ended Mosher's tractor, throwing him into a ditch. Police audio shows that Soules called 911 to report that he had "rear-ended a guy on a tractor" and sought medical help for Mosher before he left the scene in another vehicle.

Soules was found at his home about 10 miles away from the scene of the accident, and he initially refused to answer his door for officers. He was arrested five hours after the crash after they obtained a warrant to enter the home. Soules was released on $10,000 bond Tuesday. He spent about 10 hours in the Buchanan County Jail.

Soules, who is required to wear an ankle bracelet for monitoring, is due in court next week for a preliminary hearing. He is charged with violating a law that requires drivers involved in fatal accidents to remain at the scene "except to seek necessary aid or to report the accident to law enforcement authorities."

Investigators are looking into who drove Soules away from the crash scene and whether alcohol, speed or texting played a role in the crash.

A statement issued Thursday from the firm and Soules' publicist argued audio of the 911 call showed that initial portrayals of Soules having fled the scene were misleading. The statement noted that Soules identified himself on the call and "explained his role in the terrible accident." It added that he tried to perform CPR on the victim and stayed until emergency medical personnel arrived — two facts that aren't clear on the call.

The call featured someone performing CPR but it wasn't clear that it was Soules, who told the dispatcher that he didn't know the technique. The call was abruptly ended by Soules, who police say then "took off" in a truck.

"His attorneys are confident that once all the evidence is made public, it will show Soules acted reasonably and did everything in his power to provide aid to Mr. Mosher," the statement said, adding that everyone "in this close-knit farming community is mourning Mr. Mosher's passing."

On Tuesday, Soules’ representatives issued a statement that read in part, “[Soules] was devastated to learn that Kenneth Mosher, the other person in the accident, passed away. His thoughts and prayers are with Mr. Mosher’s family."