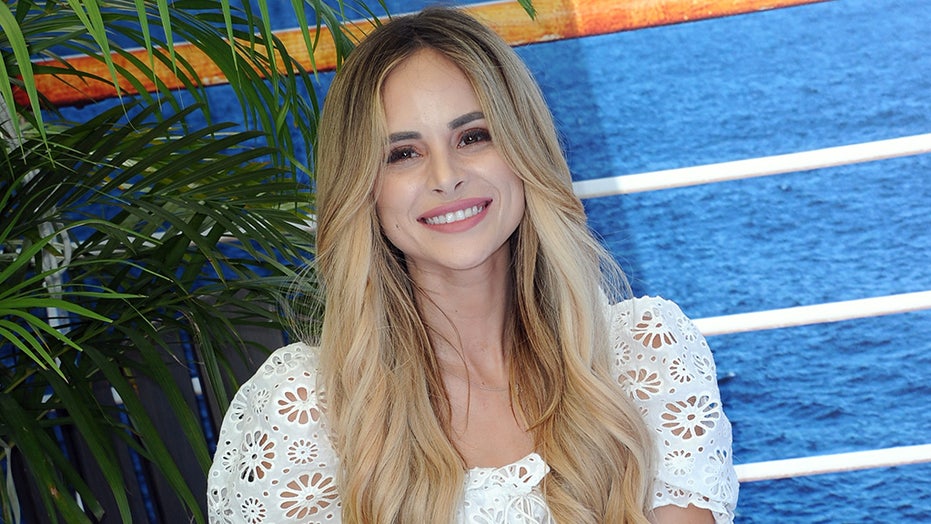 'Bachelor' alum Amanda Stanton told followers that a hacker is holding nude photos over her head for financial gain. The hacker claimed he obtained nude photos of Stanton taken at her doctor's office before she underwent breast augmentation surgery. Stanton said the hacker threatened to send the photos to her followers if she refused to pay him 'a lot of money.'

Amanda Stanton is firing back at the online parenting police after she came under fire over the weekend for sharing a picture of her daughter in a swimsuit.

“Getting ready for a beach day,” the “Bachelor” alum captioned a mirror selfie of her daughter, Charlie, 5, posing and issuing a “kissy face” to the camera.

“I have 2 daughters 10 and 16. Lets teach confidence and body positivity without this type of an image...Amanda I like you girl but this is a bit too much,” wrote one commenter on Stanton’s post while many others echoed the sentiment.

“Ummm I’m not sure how I feel about this picture. I mean it’s adorable for you to enjoy but sadly we live in a sick world. I don’t think I would go posting it on the internet. 😬,” said another user.

However, Stanton was quick to defend her actions when Internet trolls slammed her for sharing the snap to social media.

“I can’t control what a sick person might be thinking. We were at the beach today and there were kids running around naked,” Stanton wrote in a comments section of her post.” People post photos of their kids in the bath or at the pool, etc. I understand there are sick people out there, and I do everything in my power to protect my kids and keep them safe, but I can’t let it take over my life to the point where I’m scared to post a cute photo of them in a bathing suit.”

Fans of the divorced mother jumped to her defense, adding their own opinions to the discussion.

“She’s precious and just pretending to be like mommy and her friends. There is nothing wrong with this photo except the comments section,” wrote another commenter.

“So according to the comments, every parent should live their lives around the potential creeps out there? She’s a child going to the beach. If you turn it into something more, maybe you’re the one with the issue!” added a different commenter.

The reality star and recent author said her daughter already has “better mirror skills” than she does. Stanton also shares daughter Kinsley, 7, with ex-husband Nick Buonfiglio.