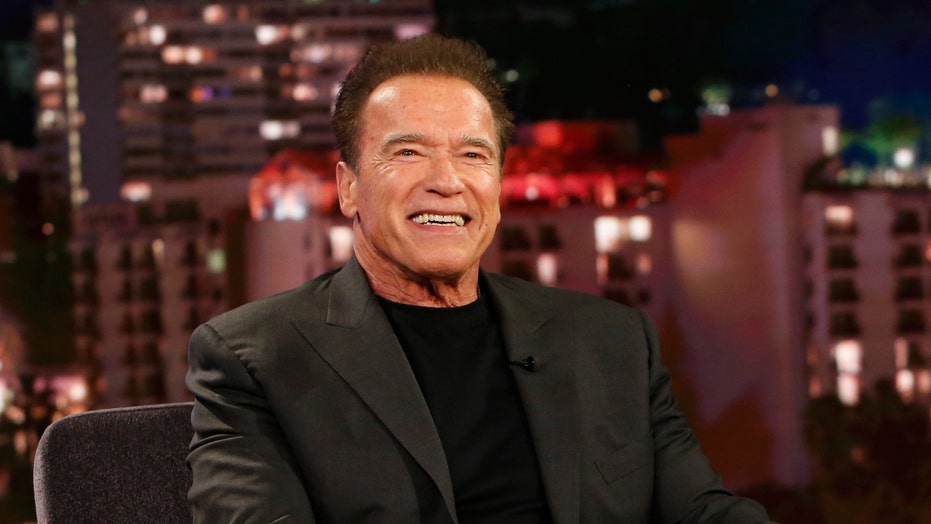 Arnold Schwarzenegger gave a virtual commencement speech to the class of 2020 graduating amid the coronavirus pandemic where he took a jab at President Trump.

The 72-year-old “Terminator” actor appeared in a video in which he spoke directly to the students graduating in 2020 in an effort to soften the blow of in-person ceremonies being canceled across the country due to the coronavirus pandemic. The actor discussed the importance of overcoming life’s obstacles and noted that commencement is a time to celebrate not just earning one’s degree, but the tireless hours they took to get there.

“You are celebrating that journey today. Not just a piece of paper that you hang on a wall,” the actor declared.

With that, Schwarzenegger held up an honorary doctorate he received from Trump University, Trump’s failed 2004 venture that was eventually shuttered following allegations of fraud.

“This is nothing,” the actor declared while holding the framed degree. “I mean we all have these pieces of paper, but let’s be honest. This celebration, by the way, is not the end. Yes, it is the end of this particular chapter, but it is the beginning of your next climb. It is time to celebrate now, be in the moment, go all out, yes of course. But tomorrow, when this is all over, it’s time to start developing your vision and it’s time to start climbing toward your vision.”

Elsewhere in the commencement speech, the actor highlighted the importance of overcoming obstacles by telling the story of his unexpected heart surgery two years ago.

Schwarzenegger was scheduled for non-invasive heart surgery to replace a valve in 2018 when doctors discovered a complication and were forced to do emergency open-heart surgery on him.

“[The doctor] told me they had to do emergency surgery,” he said of the moment he woke up 16 hours after a planned four-hour procedure. “That something went wrong during this non-invasive procedure and then it became very invasive. They said that they broke through the heart wall and there was internal bleeding and I could have died if they didn’t open up my sternum and do open heart surgery.”

Schwarzenegger explained that he spent his time in recovery visualizing his goal of being back on the set of “Terminator: Dark Fate” on time, which he was eventually able to do.

He added: “The reason that I’m telling you all this is because, no matter how successful you are, life will always throw obstacles in your path.”

The star concluded his speech on a comedic note, stepping out from behind his podium to reveal that he had not been wearing pants with his suit jacket the entire time.