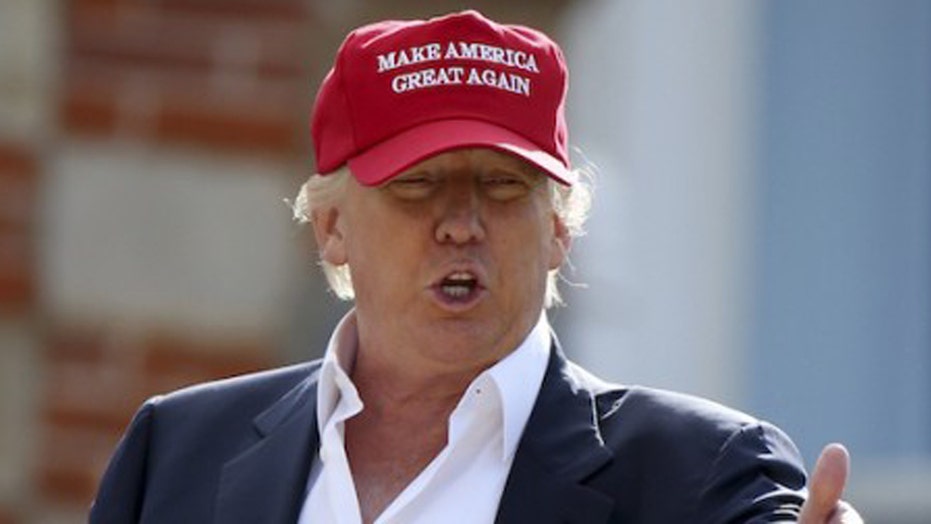 The settlement ends a dispute that has followed Trump throughout his presidential campaign and raised questions about how he would handle it after being sworn in as president in January.

"We are pleased to announce the complete resolution of all litigation involving Trump University,” a spokesperson for the Trump Organization said late Friday. “While we have no doubt that Trump University would have prevailed at trial based on the merits of this case, resolution of these matters allows President-Elect Trump to devote his full attention to the important issues facing our great nation."

Students at the now-defunct school claimed they were duped into paying thousands of dollars to learn the secret of Trump’s real estate success.

Trump's legal team negotiated the settlement with New York State Attorney General Eric Schneiderman and the law firm that brought a class action lawsuit on behalf of students who attended the for-profit school.

“In 2013, my office sued Donald Trump for swindling thousands of innocent Americans out of millions of dollars through a scheme known at Trump University,” Schneiderman said in a written statement. “Donald Trump fought us every step of the way, filing baseless charges and fruitless appeals and refusing to settle for even modest amounts of compensation for the victims of his phony university. Today, that all changes.”

Schneiderman said the $25 million to be paid by Trump or one of his business entities includes restitution for students and $1 million in penalties to the state.

The settlement comes just days before the class action lawsuit in California was to begin.

The deal doesn't require Trump to acknowledge wrongdoing. Trump has strongly denied the allegations and said during the campaign that he wouldn't settle.

A federal judge in California had been set Friday to consider arguments on Trump's latest request to delay a trial until after Trump's inauguration on Jan. 20.

Trump's attorneys said in a court filing last week that preparations for the White House were "critical and all-consuming." Six months ago, when they unsuccessfully sought a delay until after Inauguration Day, lead attorney Daniel Petrocelli said the period between the election and swearing-in is extremely hectic for a president-elect but that it was preferable to a trial during the campaign.

"The task is momentous, exceedingly complex, and requires careful coordination involving the respective staffs and teams of both President (Barack) Obama and President-Elect Trump," Trump's attorneys wrote. "In fewer than three months, the President-Elect must be prepared to manage 15 executive departments, more than 100 federal agencies, 2 million civilian employees, and a budget of almost $4 trillion."

Trump's attorneys also raised the prospect of having the president-elect testify by video recording before the trial begins in the class-action lawsuit on Nov. 28.

Fox News' Chris Snyder and The Associated Press contributed to this report.