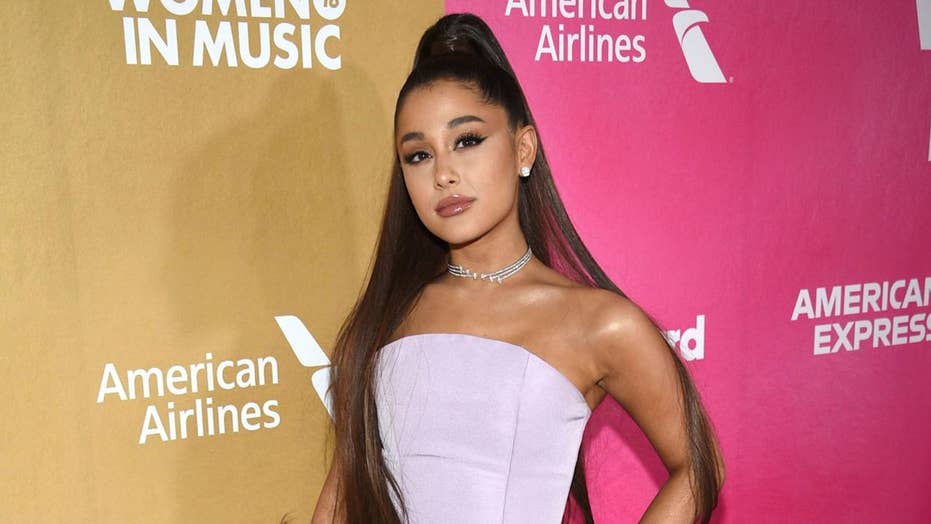 Ariana Grande has been open about feeling depleted to her fans on Twitter.

The 25-year-old singer updated fans on how she's been feeling while traveling around the U.S. on her “Sweetener” tour.

After one fan speculated about Grande not spending as much time on social media, the “7 Rings” singer responded that she doesn’t “have anything” to give her fans.

“I just feel empty and i wanna have more to say / better energy to give to u and rn i don’t have anything. love u,” Grande wrote.

Grande continued to talk about how she’s been doing in other tweets that have since been deleted, according to E! News.

One fan tweeted at Grande, saying: “Music is your therapy and I love seeing it heal you."

The singer then reportedly responded in a since-deleted tweet with a clarification: “Making it is healing. Performing it is like reliving it all over again and it is hell.”

Another fan asked if touring was good for Grande, who reportedly responded: “I don’t think it is.”

She continued, in part: “Honestly, it’s been v hard. I have sm on my mind and it’s so heavy and no energy to process or work thru any of it but i’m trying hard.”

Last week, Grande posted a “terrifying” image of her brain scan on her Instagram story to bring awareness to post-traumatic stress disorder. The image compared a healthy brain, a brain with PTSD and her brain.

On May 22, 2017, a bomber blew himself up at the Manchester Arena as fans were leaving the “Thank U, Next” singer’s show leaving 22 people dead. Last year, the singer opened up about living with PTSD following the bombing.