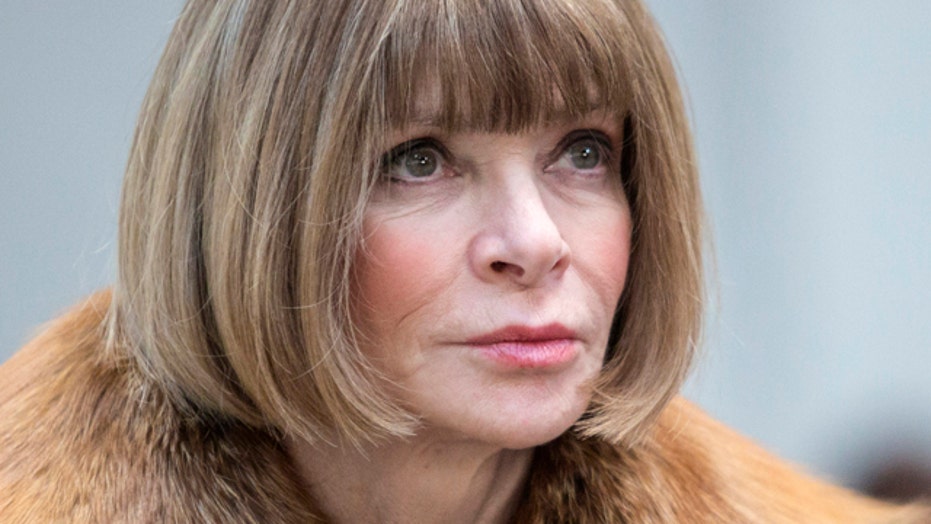 Anna Wintor says everyone should be fired at least once

She’s the most powerful woman in fashion, and now Anna Wintour is giving away some of the secrets to her success.

The Vogue editor shares revealing tips including how everyone should be fired once, and “even if you aren’t sure of yourself pretend you are” in new book “Winners and How They Succeed” by British journalist and political aide Alastair Campbell.

Wintour’s suggestions for success, excerpted in the UK’s Sunday Times, include getting up every day at 5 a.m.

On self-doubt, “Even if you aren’t sure of yourself, pretend that you are . . . most people prevaricate. I decide fast. I think it’s helpful to the people who work for you.”

Wintour also admits to having been fired from her role as a junior fashion editor for Harper’s Bazaar in 1975: “Everyone should get sacked at least once. It forces you to look at yourself . . . It is important to have setbacks, because that is the reality of life. Perfection doesn’t exist.”

And Wintour, 65, adds that switching off at the weekend is key, “I don’t have a high-powered life out of work. I like to go to the country for the weekend with the kids and the dog and play tennis. I am very good at turning off.”

And despite her stature, she appears humble, adding, “I can’t make anything. I don’t know how to make a dress. I couldn’t go on a shoot and create an image. I can’t write a script. I have so much admiration for people who can do these things, because I would have no idea where to start. I am always responding to other people’s talents. I am not the talent . . . I don’t write, I am not a writer. I see myself as someone who responds to the times and the culture, to a moment. Is that a journalist? I don’t know.”

The article originally appeared in The New York Post.