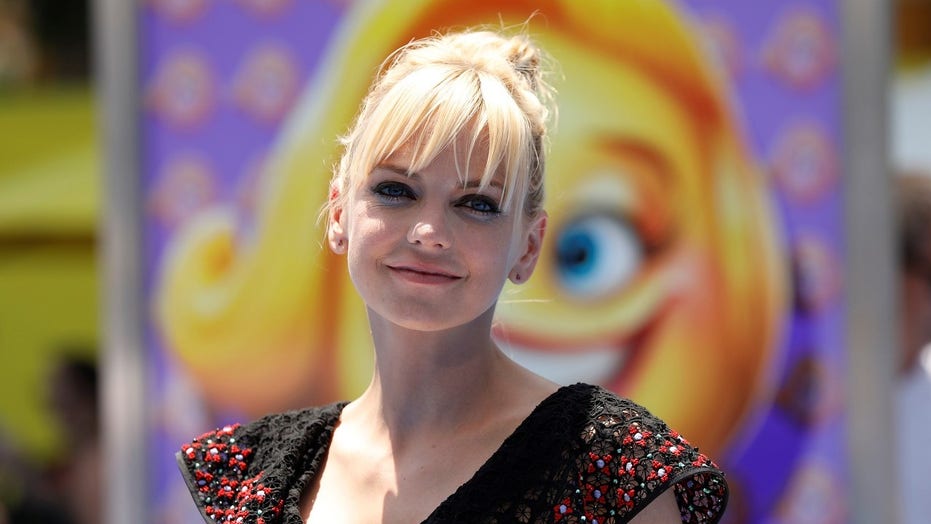 Anna Faris sat down for an interview on her 'Anna Faris is Unqualified' podcast with Kat Von D for a discussion about coping with infidelity and listening to your gut instincts.

Anna Faris is getting married again, only this time she wants to do it her way.

The “Scary Movie” franchise star confirmed her engagement on Tuesday during an appearance on “The Late Late Show with James Corden” after he mentioned Faris’ yellow engagement ring.

The “Mom” star, 43, took her place on Corden’s couch alongside fellow guest, actor Michael Peña, and told Corden she “got back on the horse” following her divorce from “Avengers” star Chris Pratt in 2017 – only this time, Faris was adamant she wanted to officiate her own ceremony.

"Can you officiate a wedding? I would love it if you auditioned. If you came in and read," Faris quipped to the late-night host. "I want somebody that's humorous, that also brings heartfelt sentiment, that doesn't talk too much about themselves."

"Well, that's a problem," Corden replied. "I really strike out on all three of those."

Honest as the “Carpool Karaoke” host was, Faris revealed to the funnyman that she actually wanted to man her own wedding and perform the ceremony herself.

"I could do it. I could!" Faris insisted. "I need a lot of attention, James."

"I think as the bride, you get the most attention," Corden reasoned. "No one leaves a wedding going, 'Oh, the officiator was on fire! It was incredible.'"

In an instant, Peña chimed in with his own proposal to Faris, saying that he could be up for the tall task of officiating.

Rumors began swirling in November 2019 that Faris was engaged after she was spotted sporting bling on her left ring finger that resembled an engagement ring.

Earlier this month, Faris’ “Mom” costar Allison Janney let it slip to Us Weekly that Faris, who plays her daughter on the popular sitcom, and Barrett had been engaged “for a long time.”

“I kept it very quiet, I’ll have you know! So, I celebrated with them a long time ago,” she added.

"I don't always follow up on everything,” she told Entertainment Tonight at the 2020 SAG Awards. “Someone asked me on the red carpet about the engagement and I'm like, 'Of course.

"I don't think it was my news to share. So I think from here on out, I'll let Anna speak about her life."

"All I know is I love her very much," Janney added.

Pratt quickly moved on, getting into a relationship with his new wife, Katherine Schwarzenegger – all parties have remained incredibly cordial since.