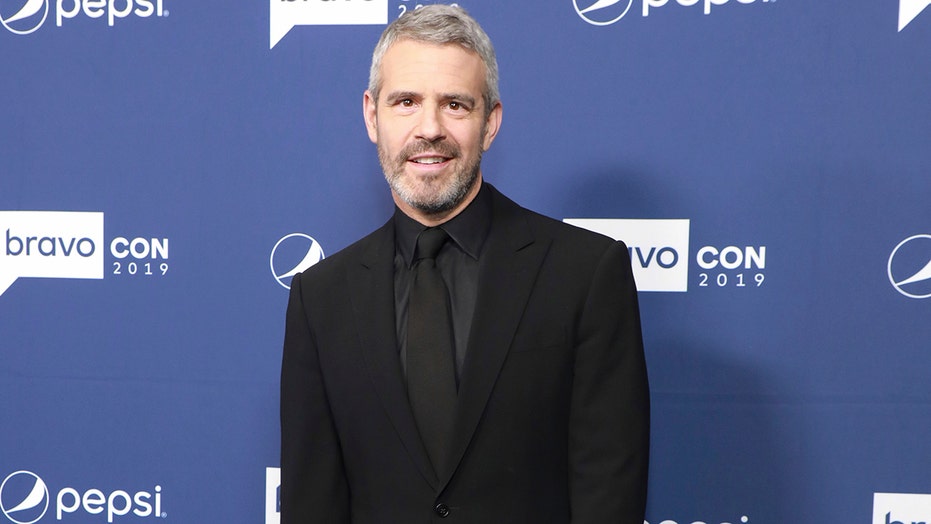 Andy Cohen is the latest late-night host to move his show from a studio to his home during the coronavirus outbreak.

The "Watch What Happens Live" creator and producer announced on Friday that he will be taping episodes at his New York City apartment instead of shutting down production completely.

“Our show is arguably the most lo-tech show in late night in its current form. So the idea of taking it down even further a few notches is just ironic and hilarious,” Cohen told Variety.

He continued: “I mean, we’re the show that I still can’t believe gets a live signal out of a very small clubhouse in Soho. So we will now be from my own clubhouse in the West Village. My show has always been something of a little coffee klatch, party-line type show. And this seemed like a very natural extension of not only the show, but obviously the times that we’re in right now.”

Other guests for next week include singer John Mayer on Monday night and some of the cast members from "Vanderpump Rules" will be guests on Tuesday night.

“From what I’m told, it’s basically of maybe a few levels up from Skype,” Cohen said of what the show will look like. This past week, he's been hosting his radio show from his West Village residence.

The Emmy winner's idea to move "WWHL" to his home comes on the heels of other hosts such as Jimmy Fallon, Stephen Colbert, and Jimmy Kimmel also moving their operations.

Fallon was hilariously interrupted by one of his daughters while trying to interview Jennifer Garner via video chat, and Cobert has been filming segments while in the bathtub in his New Jersey home. Kimmel has been performing "minilogues" during his quarantine.