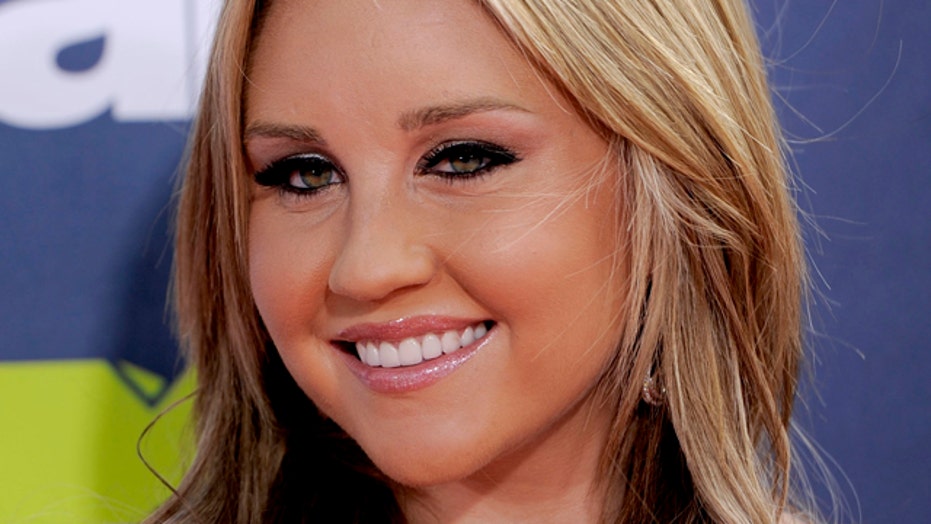 LOS ANGELES – Just when it looked like Amanda Bynes had her life back together, the former child star is back in the news for all the wrong reasons, and now many are speculating again about her mental stability.

The troubled actress was also reportedly skipping classes and paying fellow students to do her work at the Fashion Institute of Design & Merchandising (FIDM) in Los Angeles.

Then on Sunday, Bynes was arrested for DUI while still on probation for a 2012 DUI in which she struck an L.A sheriff’s patrol vehicle. She made the $15,000 bail, but depending on what she was or wasn’t on, the violation could end up meaning more punishment.

The toxicology report from the report is due in 60 days.

“This is not good news for Ms. Bynes. Amanda is on probation from a conviction of what is referred to as a ‘wet reckless’ charge, which is reckless driving with alcohol involved. The problem is that a wet reckless conviction counts as a prior DUI if one is convicted of a subsequent DUI,” California-based trial attorney, David Wohl, told FOX411. “If convicted in this current case she will have to complete an 18 month alcohol program, receive fines of greater than $2,000, have to place an ignition interlock device on her car and possibly lose her driver’s license for up to a year.”

Medical professionals we talked to say Bynes has mental issues.

“It is clear from her bizarre behavior that she still is suffering from some type of mental disorder. This behavior is clearly erratic and impulsive and she may have been doing better on medications,” said addiction expert Dr. Damon Raskin, who has not treated Bynes. “Driving while intoxicated and other impulsive behavior that she has demonstrated clearly puts herself at risk for harm as well as those around her.”

Her parents acquired a conservatorship over Bynes last year that ended in June, and her behavior is indicative of someone who went off their meds.

“Medication or suddenly being taken off meds can make a patient’s behaviors much worse and out of control,” human behavior expert, Patrick Wanis PhD explained. “Amanda needs real help to get to the root cause of her behavior and issues.”

A FIDM representative declined to comment on Bynes and whether or not she was removed from the program and her lawyers did not respond to comment requests regarding the arrest or Bynes’ current state or whereabouts.