Evidence in the case against alleged sex cult leader Keith Raniere and his accused sidekick, “Smallville” actress Allison Mack, will include not only victims of sex trafficking and forced labor but of “human smuggling” and “alien harboring” as well.

In a filing to discuss how sensitive evidence involving the victims of Raniere’s cult — Nxivm — will be handled, Brooklyn federal prosecutors wrote that some materials identify “victims of human smuggling, alien harboring, physical or mental abuse towards an intimate partner, stalking, sexual abuse or sex trafficking.”

Human smuggling refers to the importation of illegals into the US or the harboring of illegals already here.

This language has not previously been mentioned in this case , which also involves allegations of sex slavery and branding of women, and could suggest new charges may be filed.

Prosecutors said earlier this month that they intend to charge additional crimes and defendants.

The government warned in the documents that the materials are so damaging that they will have to be heavily redacted before being entered into evidence and may not be shared with any parties of Nxivm (pronounced Nex-ee-um).

“Some victim discovery material is composed of highly sensitive information including … medical information, discussion of mental and physical conditions, photographs and videos of victims, letters and videos that alleged victims provided as ‘collateral,’ sexual history and sexual conversations,” the court papers state.

Raniere — or “Vanguard,” as he was referred to by the group — and Mack are accused of brainwashing women and keeping them as sex slaves for Raniere’s pleasure.

The pair allegedly branded and starved the women, forcing them to remain in the cult by taking naked photos of them to keep as collateral. 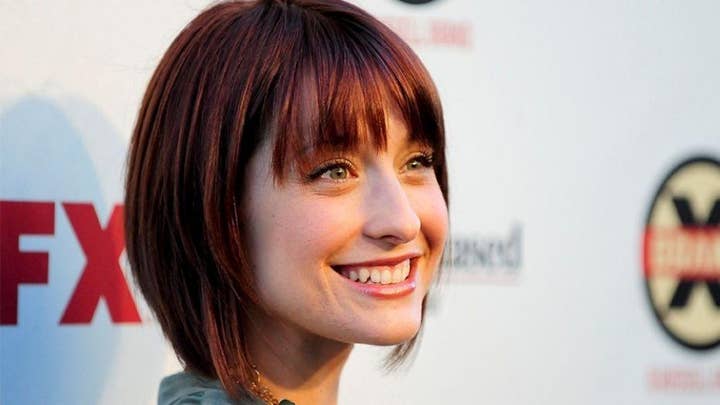 A rep for the Brooklyn US attorney’s office declined to comment.

Lawyers for Raniere and Mack did not immediately return requests for comment.