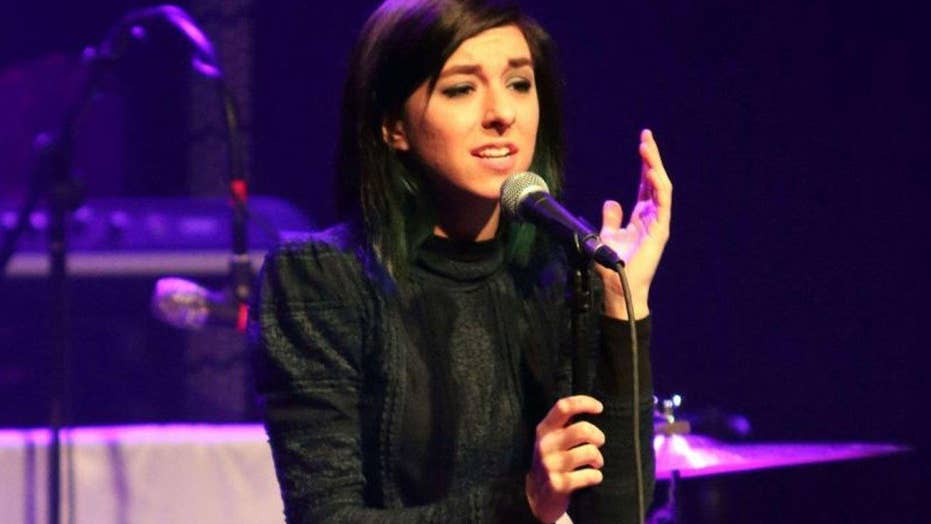 “I found out this morning that Adam Levine personally called my mother and said he will pay for the funeral and her plane flight, and I was blown away,” her brother Marcus announced on Facebook.

Grimmie, 22, was shot and killed on Friday night while signing autographs after a concert in Orlando.

Levine, 37, coached Grimmie on “The Voice” in 2013. On Saturday, the Maroon 5 frontman tweeted, “Behati and I are absolutely devastated and heartbroken by Christina Grimmie’s death. Our hearts go out to her family.”

Levine’s rep did not immediately respond to Page Six’s request for comment.

Her manager, Brian Teefey, who is Selena Gomez’s stepfather, also launched a GoFundMe page for the family’s expenses, which had earned more than $167,000 at press time.

Meanwhile, Grimmie’s hometown of Evesham, New Jersey, will hold a vigil Monday night to honor the YouTube sensation. She lived in Evesham, a small community about 20 miles from Philadelphia, before moving to Los Angeles in 2012.