A wedding ring that was lost 45 years ago was discovered inside of a car engine after it had been sold for parts.

You expect to find piston rings in a car engine, but a wedding ring?

That’s exactly what Will Frye of Dubuque, Iowa, came across when he was taking apart the V8 he’d pulled from the 1972 Oldsmobile 98 junker that he’d just picked up for parts.

Frye told KCRG that he called the former owner, Ray Schmuecker, to ask him if the diamond-jeweled ring in it was his. Sure enough, the 93-year-old told him he remembered losing it … in late 1973 or early 1974.

“[My wife] was kind of broken about me losing it, so she [went] right into the town and [came] home with another wedding ring with several diamonds in it exactly like the one I lost,” Schmuecker said.

Schmuecker had purchased the Oldsmobile because he wanted a nice car to drive his wife Virgine to her breast cancer treatments in until she passed away. All three of their children learned to drive in the car, and they used it on family vacations.

"Had a lot of good times and a lot of bad times in the old car."

The Olds finally broke down about 20 years ago and has been sitting around ever since. Schmuecker considered sending it to the scrap yard before Frye offered to buy it so he could use the engine in the 1968 Oldsmobile he goes drag racing in.

Schmuecker’s daughter Ann Cabana said that they were happy to know the car would live on in some way, but never expected something like this to happen. It was especially emotional for her, because she was recently diagnosed with breast cancer and saw it as a sign that “everything was going to be OK.”

The track Frye races at is near Schmuecker’s home in Petersburg, and he hopes to go see the motor in action soon. 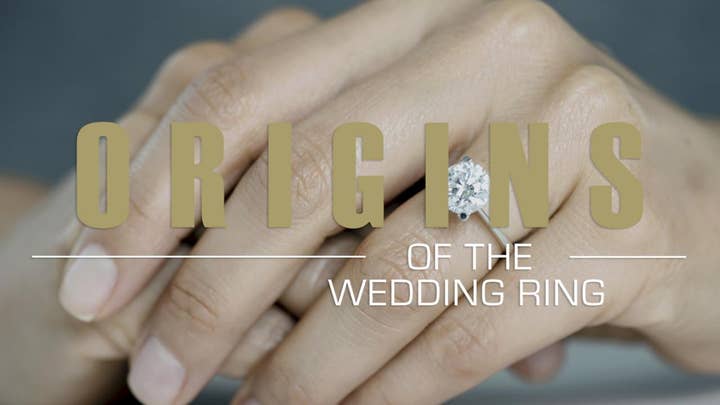