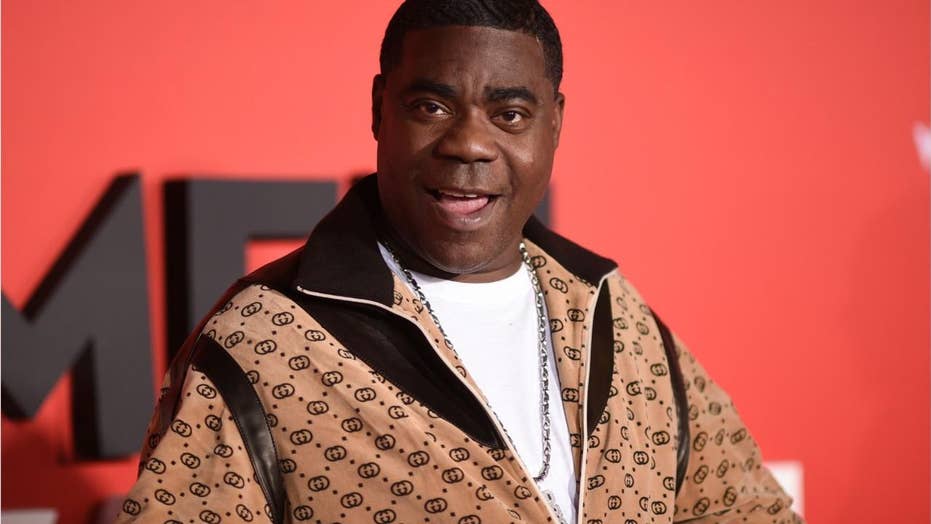 Comedian Tracy Morgan crashed his $2 million supercar a half-mile away from the dealership.

The minor crash last week that involved comedian Tracy Morgan and his brand-new Bugatti Veyron—which would set you back $2 million—resulted in a dramatic loss in value for the car because an incident report was taken and will now show up on its Carfax report, The Blast reported.

Morgan was less than a mile away from the dealership when his Bugatti Veyron was sideswiped by another car in New York City, reports said. Morgan collided with a Honda CR-V near 10th Avenue and 42nd street in Manhattan, not far from the Lincoln Tunnel. It is not yet known who was at fault.

It was reported that neither car suffered major damage. The unnamed source told The Blast that the amount of damage to the car is irrelevant and about $200,000 will be knocked off the price due to the “stain on the vehicle’s history.”

The Blast reported that it is challenging to get insurance companies willing to pay for these kinds of incidents regarding exotic cars. An “industry source” said Morgan may be on the hook for $50,000.