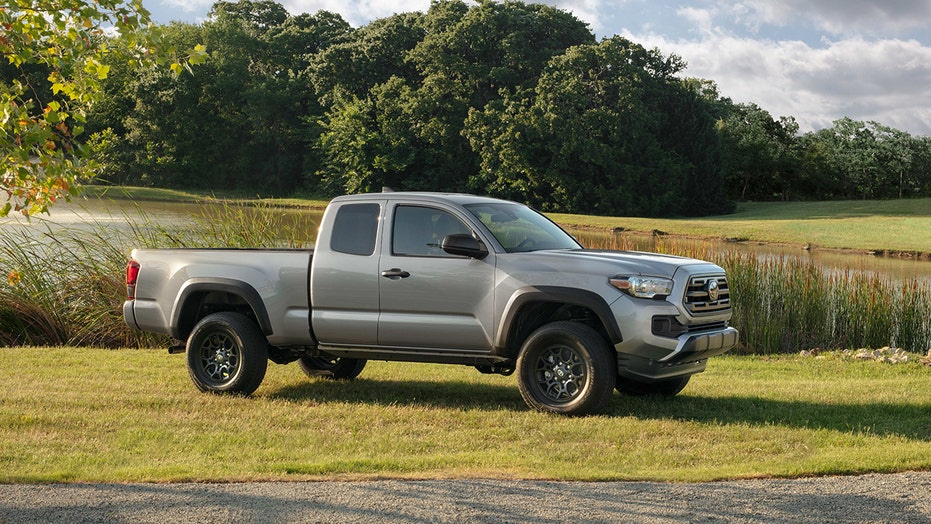 According to Toyota, the pumps can fail and cause the engine to hesitate or stall while the vehicle is in motion, increasing the risk of an accident.

The 2019 Tacoma is among the affected models. (Toyota)

The automaker has not said if it knows of any accidents or injuries related to the issue.

The issue affects a range of Toyota and Lexus cars and trucks across the 2013-2019 model years.

Toyota is advising owners that the problem is accompanied by warning lights on the dashboard, but has not recommended that they stop driving the vehicles until the repair work is completed.

Toyota will be notifying owners of affected examples of the following models by May: