'No Interruption with Tomi Lahren' will be featured on NASCAR Gander Outdoors Truck Series driver Angela Ruch's No. 44 Silverado at Charlotte Motor Speedway.

Tomi Lahren and her Fox Nation show, "No Interruption," are set to be featured on a NASCAR Xfinity Series truck driven by Angela Ruch.

After the two sat down for an interview, which is now available for Fox Nation subscribers, Ruch will drive the red-white-and-blue No. 44 Silverado in Friday night's race at Charlotte Motor Speedway.

On "Fox & Friends" Thursday, Lahren discussed the interview with Ruch, who balances being a wife and mother with pursuing her dreams on the track.

On top of that, Ruch is filming a Facebook reality series called "The Ruch Life." 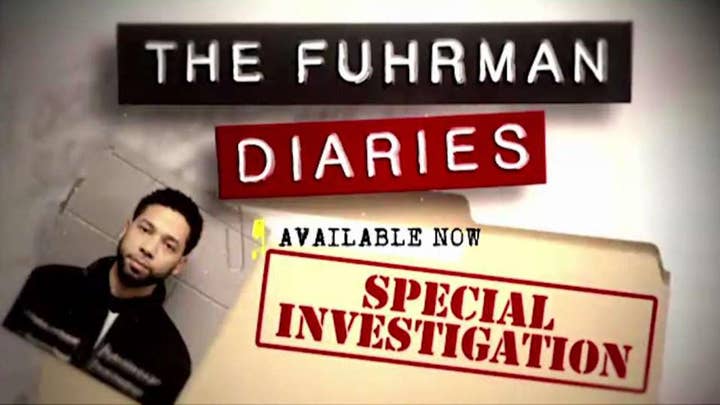 Fox Nation is now offering a special 99-cent promotional rate for a month-long subscription, expiring May 19.