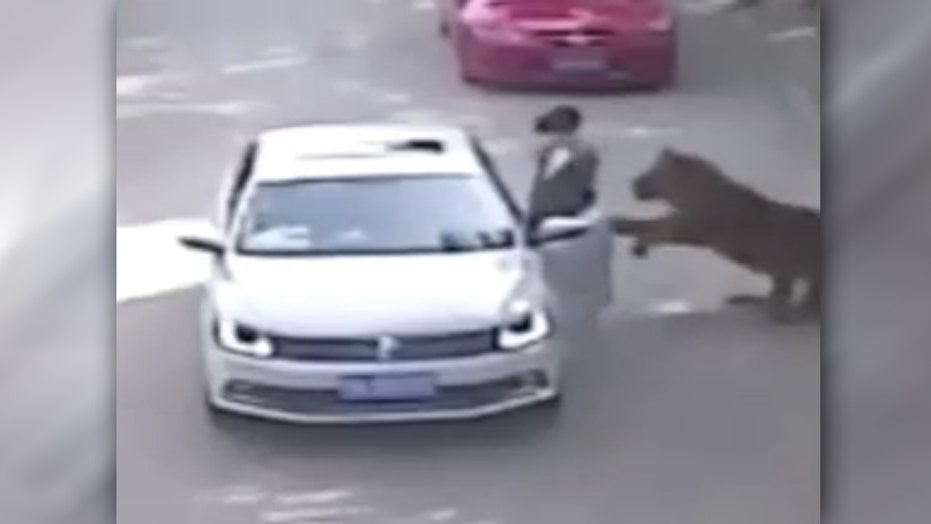 Siberian tigers at a wildlife park in Beijing mauled a woman to death and wounded another when they stepped out of their car in an enclosure, a Chinese state-run newspaper said.

A tiger pounced on one of the women after she got out of a private car in which she was touring the Beijing Badaling Wildlife World on Saturday, the Legal Evening News reported.

The second woman was killed by another tiger that leapt at her after she stepped out of the vehicle to try to help her companion, the report said.

The Yanqing district government confirmed in an official microblog post that the tiger attack took place at the park, which lies at the foot of the Great Wall. It offered few details but said the injured person was being treated.

Visitors are allowed to drive their own vehicles around the park, but are forbidden from getting out while in certain enclosures, the report said.

A woman who answered the phone at the park refused to comment on the attack, saying only that the park was closed for two days due to forecasts of heavy rain.