The Ford F-Series isn’t just the best-selling vehicle line in America, it's tops around the world.

According to data from market research firm JATO Dynamics, Ford sold 519,000 F-Series trucks globally in the first six months of 2017.

Granted, over 95 percent of them were sold in the United States, but the total puts it ahead of the Toyota Corolla, which rang up 472,000 sales worldwide, despite being more popular than the F-Series in many countries.

The F-Series’ hometown rivals, the Ram pickup and Chevrolet Silverado were the only other two pickups to make the top 20 on the list at 11th and 15th. 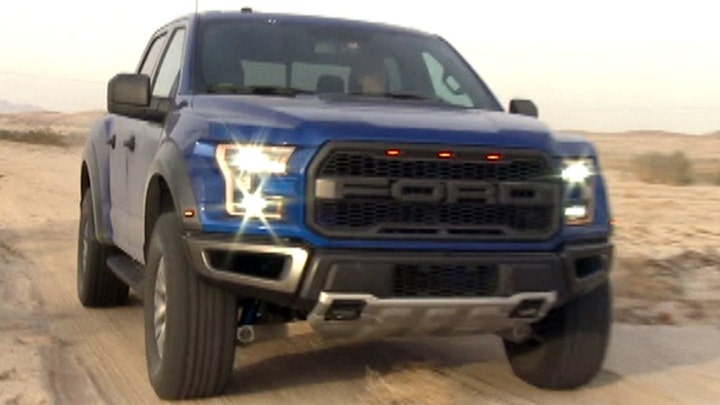