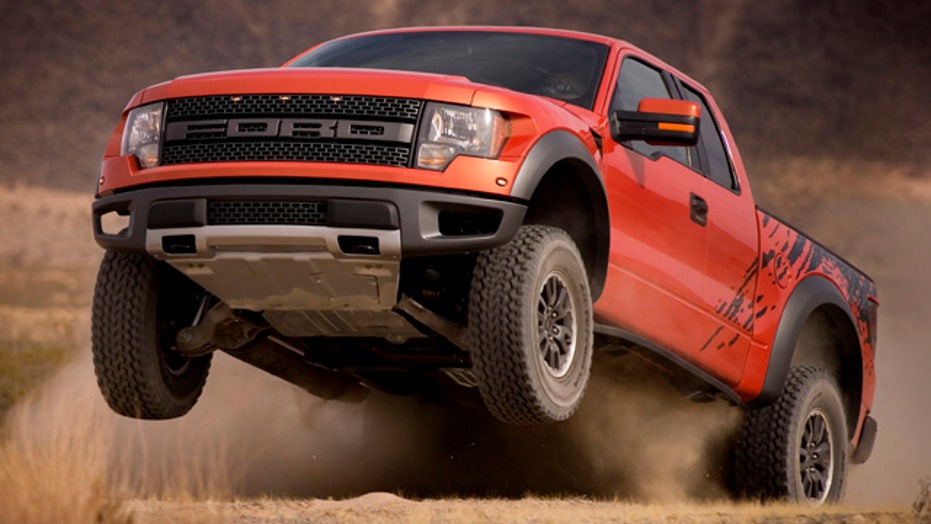 Fox Car Report's Gary Gastelu talks to Dave Pericak, the director of the new Ford Performance division that plans to unveil 12 new sports cars and trucks in the next five years.

Ford is putting the pedal to the metal in a big way.

The automaker has created a new Ford Performance division that will coordinate its global high-performance car development.

The division, to be headed by former Mustang Chief Engineer, Dave Pericak, will bring the resources of Ford Racing, the Special Vehicle Team that’s behind the Shelby GT350 and F-150 Raptor, and Europe’s Team RS under one umbrella.

Pericak says the goal is to bring better and more products to market quicker, and offer more of them around the world.

For instance, the upcoming third generation of the Focus RS, an extreme version of the Focus compact, has been confirmed for sale in the United States, marking the first time the model will be offered here. However, details on the car and when it will be introduced have not yet been revealed.

Beyond that, Ford Performance plans to introduce 12 new models by 2020 that Percicak says “will put some smiles on peoples faces,” and that we’ll see the first of them in “in the not too distant future.”

Although he won’t spill the beans, he’s likely referring to the 2015 Detroit Auto Show in January. In the meantime, check out our interview with Pericak on Fox Car Report for more information on Ford Performance: