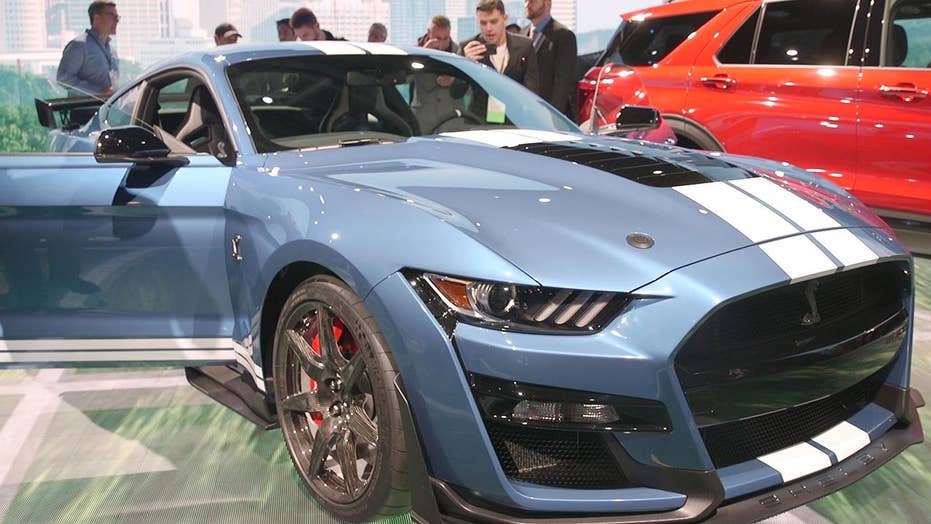 Ford promised the 2020 Mustang Shelby GT500 would be its most powerful car ever, and it wasn’t kidding.

The automaker has revealed that the upcoming coupe’s supercharged 5.2-liter V8 will send 760 hp and 625 lb-ft of torque through its 7-speed dual-clutch automatic transmission.

Ford says the GT500 isn’t all about power, though. It should be significantly lighter than the Challenger and features an advanced suspension and aerodynamics package designed to improve its handling on a twisty road racing track. That said, Ford is promising a quarter-mile time of under 11 seconds.

Pricing for the GT500 has not been announced, but it will slot into the Mustang lineup above the $60,235 GT350 when it goes on sale this fall.

THE FUTURE OF FORD IS PERFORMANCE: 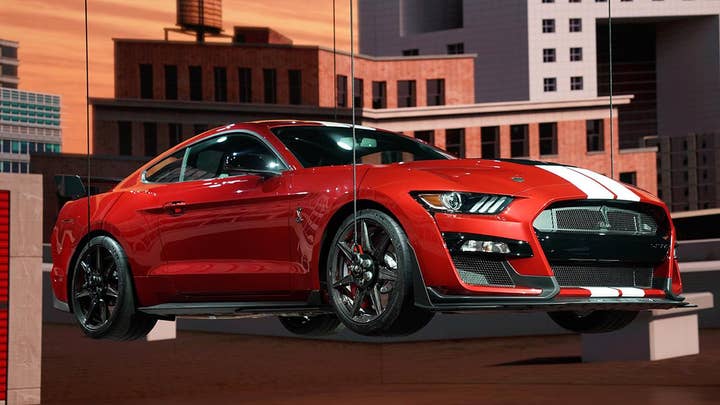