The 718 Cayman GT4 Clubsport features composite doors that use an organic fiber mix derived largely from hemp and flax that take the place of traditional carbon fiber to reinforce a polymer resin.

Porsche says the material is similar in weight and stiffness to a traditional carbon fiber composites and that the organic ingredients used are agricultural by-products, making it more environmentally friendly.

Porsche isn’t the first automaker with this sort of idea, however. Back in 1941 Henry Ford built a prototype with a body made entirely from plastic that reportedly used cellulose from hemp, wheat and soybeans in its construction, although the exact formula has been lost to history.

Along with the weight-reduction provided by the doors, the stripped-out Clubsport features a 425 hp 3.8-liter flat-six engine, 6-speed dual-clutch automatic transmission, racing seats, roll cage, fuel cell, racing brakes and suspension, plus additional equipment for track use. Two versions are being offered: a $150,000 Trackday model and a Competition version aimed at top-level racing that costs $175,000.

Porsche hasn’t indicated any plans to use the new material on a street legal production car, but its improved sustainability would further enhance the green image of its upcoming lineup of electric vehicles. 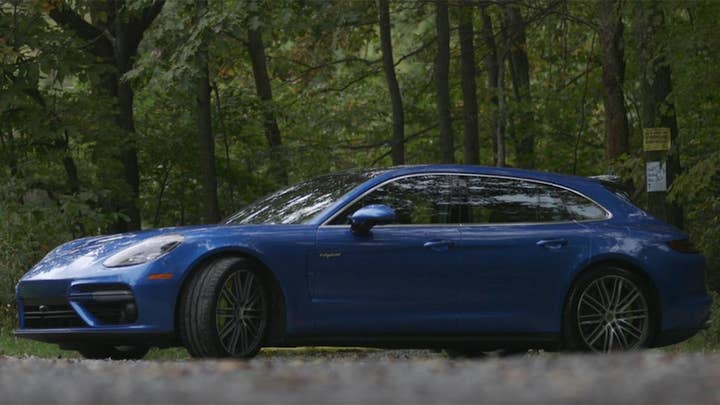