Police say a 32-year-old man has been arrested after he allegedly rammed his car into two luxury vehicles at a Washington car dealership, causing more than $500,000 in damage.

Police say they found a Bentley and a Rolls-Royce significantly damaged. The dealership owner said the estimated value of both was over $500,000

Police say the suspect told officers he had not slept in about three days and that he may have had a panic attack.

The dealership owner told police that the cars would likely be a total loss.

The suspect was arrested for malicious mischief. 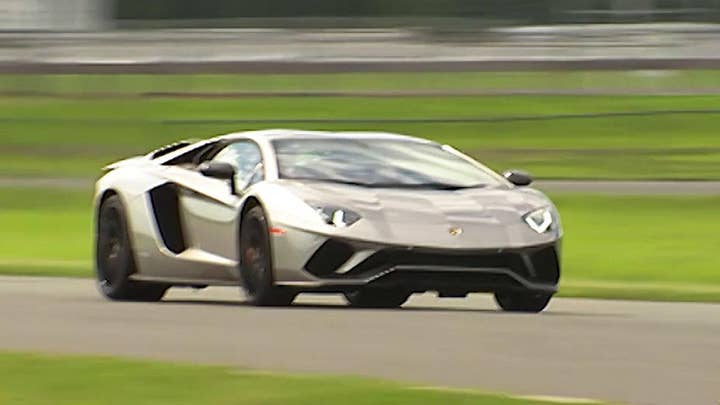