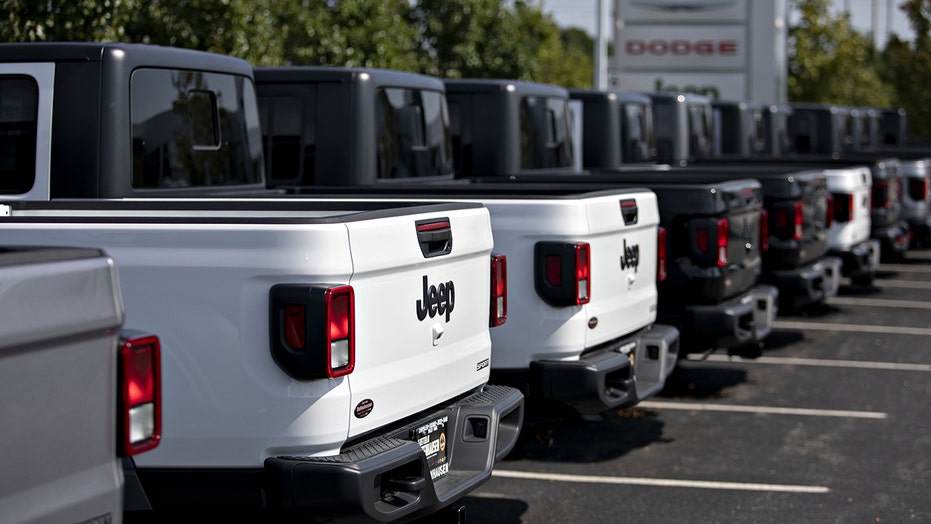 Data from J.D. Power shows that 24,500 pickups were sold in the U.S. last week, which is just one percent below pre-pandemic forecasts, while overall sales were down 38 percent. However, the big three Detroit automakers report sales quarterly, so the next round of official figures won’t be released until July.

According to Autodata, pickups outsold cars for the first time ever in April, while SUVs still dominate the market, accounting for close to half of all vehicles sold.

The news comes as pickup supplies are expected to fall from an average of 700,000 vehicles to under 400,000 this month after weeks of suspended production in North America that isn’t expected to resume until May 18 at the earliest.

Incentive programs ranging from 0 percent financing plans to discounts averaging $5,000 per truck have been driving sales.