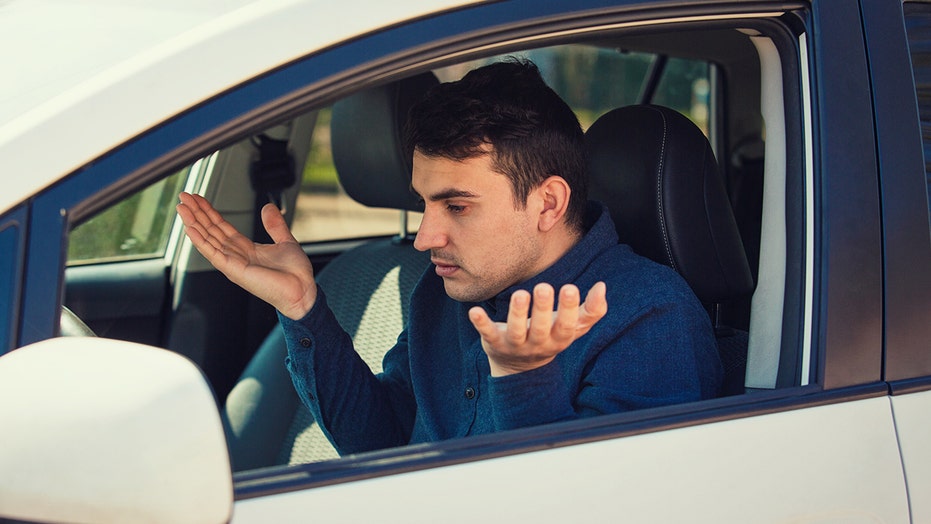 A new survey found that one-fifth of U.K. drivers returning to the road after months of living under lockdown conditions have forgotten some of the skills needed behind the wheel.

The Sun reports that over a quarter have stalled their vehicles and one in five have scraped their wheels on the curb or neglected to use their turn signal.

Some of the 2,000 respondents to the survey, which was conducted by Hyundai, said they had forgotten things like turning on the ignition, which side their gas cap is on and even what all the pedals do.

It’s probably little surprise, then, that 48 percent said they expect other drivers to be less safe than they were before the restrictions were put in place.

Here are the top 10 mistakes drivers said they had made: