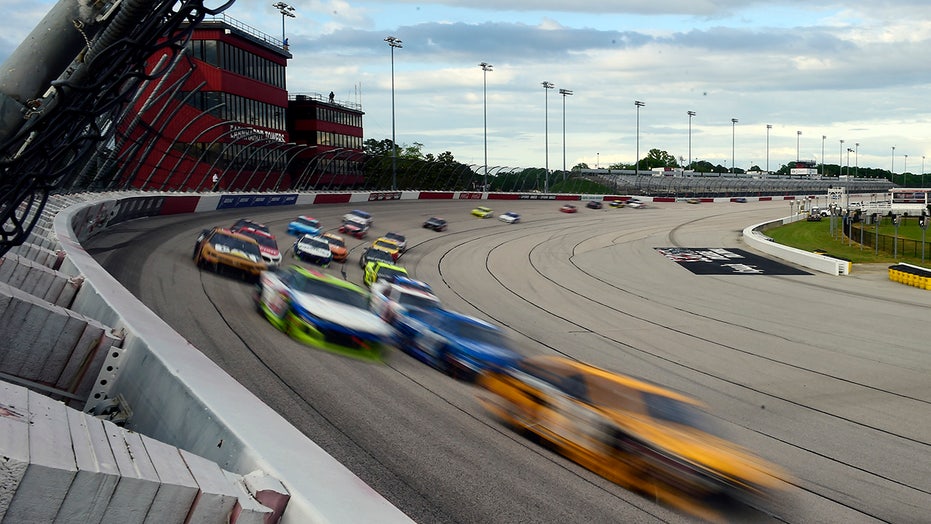 NASCAR’s return to racing at Darlington Raceway was a huge ratings hit.

The Fox network broadcast of The Real Heroes 400 had an average of 6,323,000 viewers on Sunday afternoon.

That’s up 38 percent from the last NASCAR race in Phoenix on March 8, before the series took a 10-week hiatus due to the COVID-19 pandemic, and makes it the most-watched sports event in the U.S. since the Daytona 500 in February.

The race, which was held without spectators at the track, also received the highest ratings of any NASCAR race other than the Daytona 500 since 2017, and beat last year’s All-Star race, which was held the same weekend, by about 2 million viewers. Michael Mulvihill, the Fox Sports EVP in charge of analytics, said the biggest growth was among men age 18-24, which was up 47 percent compared to the March 8 race.

Along with Professional Bull Riders and UFC, NASCAR is one of the first major American sports series to return to competition, beating the NBA, NHL and MLB back to action under a health and safety protocol aimed at preventing the spread of the coronavirus.