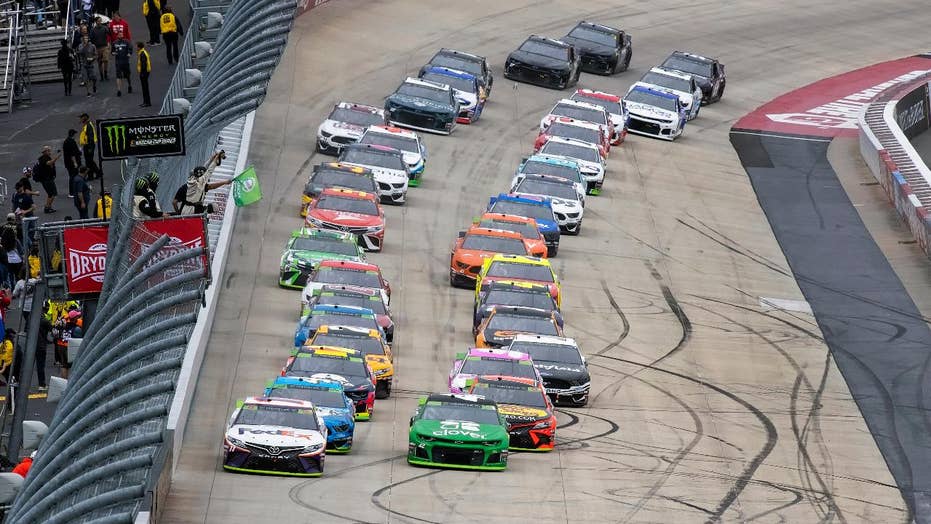 One NASCAR team is getting help from another after its racecar hauler crashed in North Carolina this week.

A Kaulig Racing rig was on its way to Kansas for this weekend’s Xfinity Series race when its driver suffered a medical incident and it crashed through a guardrail on I-40 and rolled down an embankment, tearing the trailer apart and wrecking the #10 car inside.

The truck’s driver and co-driver were injured and brought to a hospital for treatment, but the team said they were both released on Thursday and are now recovering at home.

Like many small NASCAR teams, Kaulig Racing has a technical partnership with one of the major players--in this case, Richard Childress Racing. RCR offered its assistance getting a new car ready to send to Kansas for Ross Chastain, who was announced just this week as Kaulig’s new full-time Xfinity driver.

According to Kaulig Racing, the crew worked through the night to prepare the Chevrolet Camaro to make the 1,000-mile trip to Kansas Speedway in time for practice on Friday.

The team plans to field it alongside its #11 car driven by Justin Haley, which was not involved in the incident.