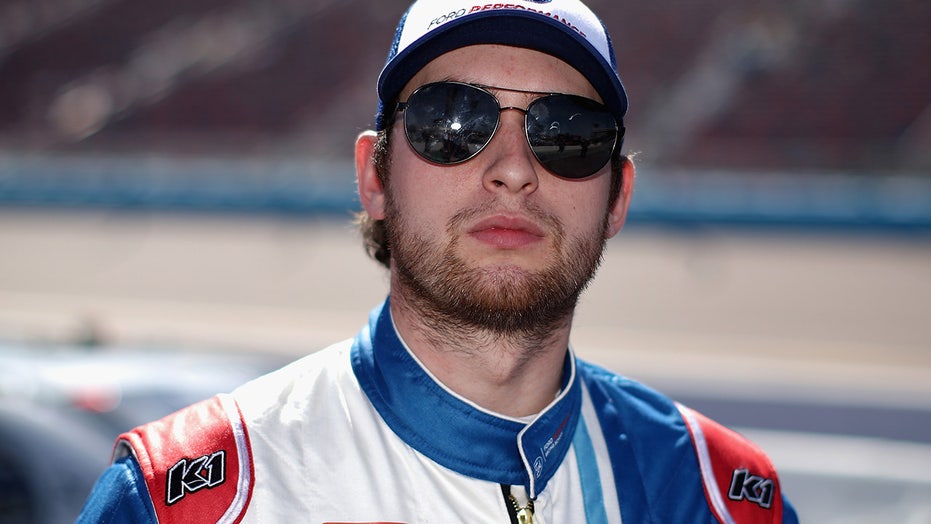 NASCAR driver Chase Briscoe shared the heartbreaking news on Wednesday that his wife had suffered a miscarriage.

The 25-year-old Xfinity Series driver posted a note to Instagram and Twitter telling how he and his wife Marissa had just learned their unborn child's gender on Monday, but that during a 12-week exam Tuesday a fetal doppler test failed to detect a heartbeat.

Briscoe was at Darlington Raceway preparing for a race and watching the events unfold at home over FaceTime as a sonogram machine was brought in to double-check.

“As I watched the doctor do all the stuff on the ultra sound I’ll never forget when she said “Now for the heartbeat” and then the empty black screen I saw and hearing her say “I’m so sorry,” Briscoe wrote.

"It was like time stopped, nothing else even mattered."

Briscoe, a devout Christian who keeps a tweet from 2016 pinned to his account that reads “A lot of people keep saying I'm lucky to be where I am... Just wanted to clarify that I'm not lucky, I'm blessed,” continued his story, adding “I’ll never understand why it happened but I know that God has a plan and even though we don’t understand it He has a reason.”

Many from the NASCAR community sent their condolences to the couple.

Briscoe is scheduled to start the Toyota 200 at Darlington on Thursday, which was postponed from Tuesday due to rain, but has not said if he still plans to compete.

CLICK HERE FOR MORE FROM THE FOX NEWS APP