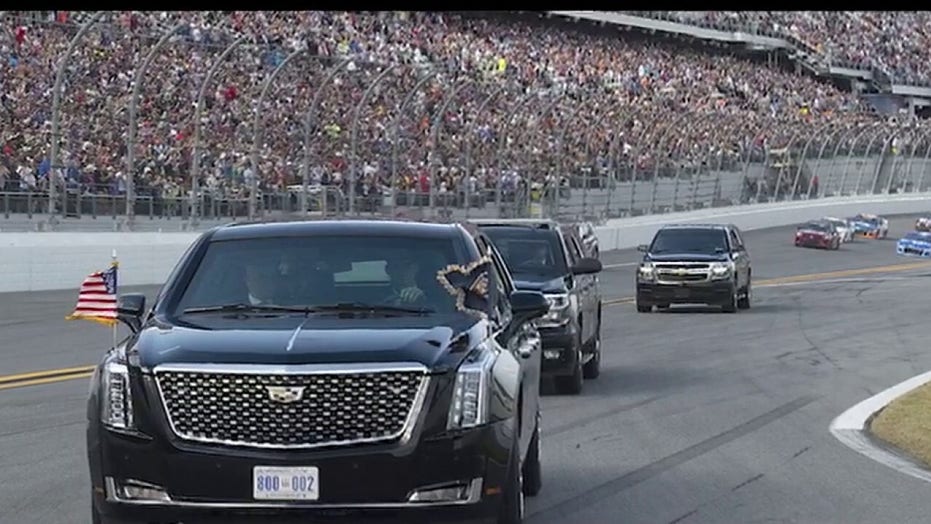 The series has announced plans to fit the 2021 annual slate of events at the Florida track into a six-day span leading up to the Daytona 500 on Feb. 14. The change also includes shifting the season-opening Busch Clash to Daytona’s 3.56-mile infield road course, which will be the first time stock cars have competed on the twisty track.

“It is a very unique road course,” track President Chip Wile said. “It’s fast and it’s technical. How much is it going to take to stop these 3,400-pound race cars going into Turn 1 after coming out of the Bus Stop and have half a lap to get up to speed? It’s going to be a really wild race."

The Busch Clash is scheduled to be run under the lights on Tuesday Feb. 9, instead of the previous Sunday, followed by Daytona 500 pole qualifying on Wednesday and the “Duels” qualifying races in their traditional Thursday night spot. Friday night will see the trucks race while the ARCA and Xfinity events will form a double-header on Saturday.

“This has been in the works with NASCAR for a while,” Wile said. “We really want to continue to evolve.”

The non-points Busch Clash joins Sonoma, Watkins Glen and the Charlotte “Roval” road courses on the NASCAR Cup schedule, while more changes are expected to come for 2021 as the series introduces a new car design that features a fully-independent suspension and six-speed manual transmission, but the Busch Clash will be run with the 2020 cars to reduce potential issues with the new ones ahead of the Daytona 500.