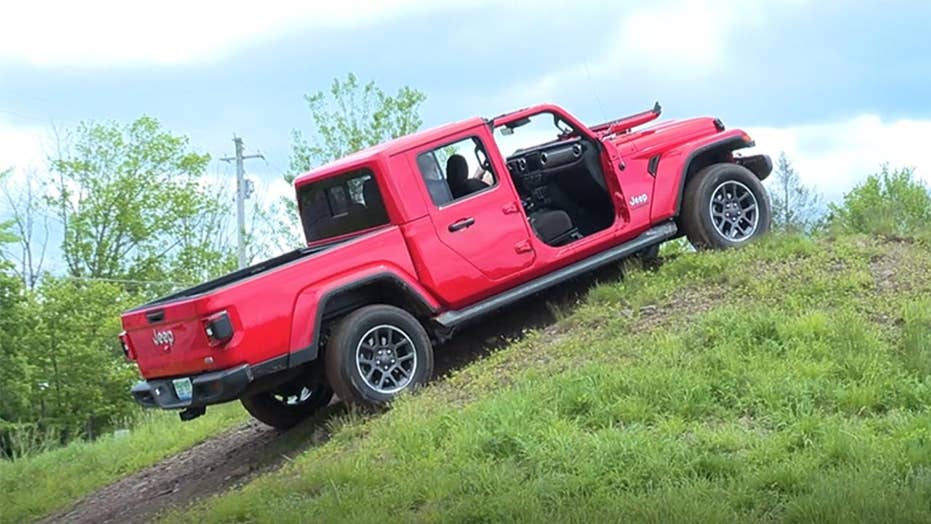 Jeep has forged an unlikely alliance to build a new war machine.

The automaker has teamed up with AM General to create a military-spec version of the new Jeep Gladiator pickup called the Gladiator XMT (Extreme Military-Grade Truck.)

Indiana-based AM General is the company behind the HMMWV -- more commonly known as the Humvee -- which was the most visible successor to the line of Jeep vehicles that traced their history to World War II and later spawned General Motors' Hummer brand. However, Jeep and AM General are both descendants of Kaiser Jeep, so the tie-up represents something of a reunion of the two brands.

The WWII-era Willys MB spawned a line of military vehicles that were built into the 1970s. (Jeep)

According to the partners, AM General approached Jeep with the idea to turn the all-new Gladiator into a Light Tactical Vehicle after noting its capabilities, which include a rugged 4x4 drivetrain and very high payload and towing ratings for a midsize pickup.

The Gladiator XMT has been envisioned as a command and control vehicle. (Jeep/AM General)

While their exact specifications have not been detailed, the concept XMTs revealed at the Association of the U.S. Army's annual exposition feature a combination of commercially available parts and custom military equipment, and are primarily aimed at troop transport and communications. Jeep offered a similar military version of the previous-generation Wrangler SUV it called the J8 to foreign militaries starting in 2008, but the XMT could also see duty wearing The Stars and Stripes.

The J8 was offered in several configurations. (Jeep)

“The Gladiator XMT, if pursued, would be offered worldwide but with a clear focus on providing a cost-effective solution to the U.S. military in a number of possible roles,” a Jeep spokesman told Fox News Autos.

“We would expect the Gladiator XMT to be used for logistics and support, command and control, border security and peacekeeping activities. However, its flexibility and exceptional performance will make it suitable for a variety of additional military and governmental roles.” 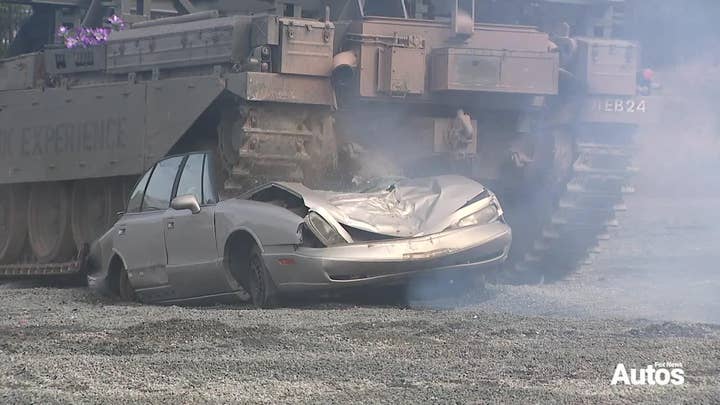 AM General said it could begin filling orders for the Glaxiator XMT as soon as next year. The civilian version of the Gladiator starts at $35,040.