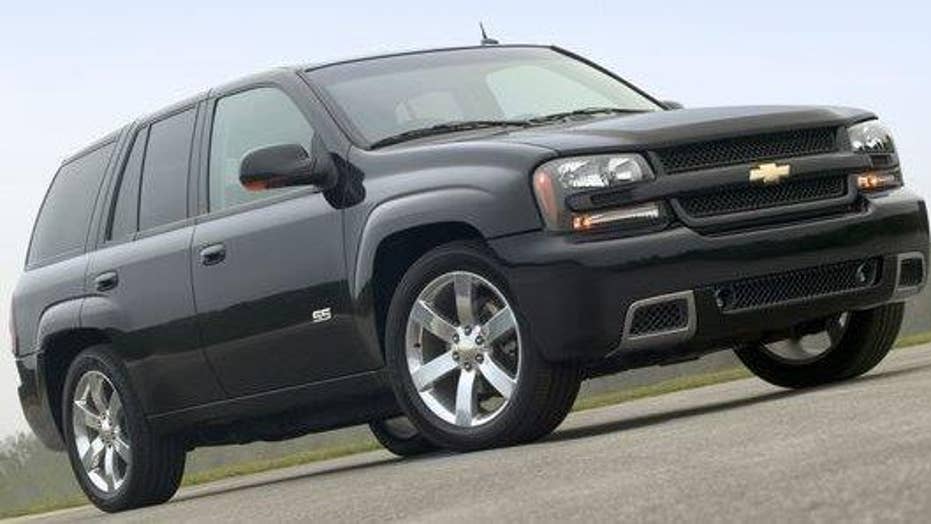 Some drivers, passengers say they're getting dizzy, headaches

Some fullsize SUV owners are getting sick, thanks to a buffeting and vibration problem in 2015 model year examples of the Chevy Tahoe and Suburban, Cadillac Escalade, and GMC Yukon. According to owners' complaints to the National Highway Traffic Safety Administration, the issue can vary from an annoying vibration inside the cabin to an experience so severe that it leads to dizziness and headaches.

General Motors is aware of the complaints, but the fix isn't so simple. According to spokesperson Tom Wilkinson to Autoblog, the company "has been tracking this issue for a while." The problem has a fairly low incidence rate, but when it does occur the issue can be "uncomfortable and annoying for owners." There's no precise cause for the issue, Wilkinson claims, and in some cases, simply balancing the tires or changing the door seals can make it go away.

However, not all of the fixes are so simple. AutoGuide dug deep into the problem and discovered a GM preliminary information bulletin that advised dealers to remove the headliner and to check the roof's bonds to the bows that go across the vehicle. However, that document included a note that the solution might not entirely eliminate things. According to AutoGuide, adding Dynamat insulation to the roof sometimes helped the problem. A GM spokesperson also told AutoGuide the company fixed the problem at the end of the 2015 model year, and didn't go into any more detail.

This roof issue seems linked to some of the worst droning in these SUVs. According to one complaint from a 2015 Suburban owner to NHTSA: "Roof will not remain attached to the roof bows. This causes the buffeting similar to a window being down when all are up. The results span from annoying to painful."

A 2015 Yukon owner claims to have another alleged cause for the problem in a NHTSA complaint from February 2015. This person brought their SUV to the dealer seven times over the course of four weeks for vibrations. The dealer replaced the driveshaft, suspension components, and more, but nothing worked. According to an engineer to the service adviser: "In an effort to prevent roll overs, they designed the frame and body mounts too stiff. There are 40 engineers working on issues, they have no solutions that work across the board."

Wilkinson told Autoblog that GM is working with customers on an individual basis to rectify things. Since these are newer vehicles, dealers should also fix the problem under warranty. He advised affected customers to contact their service department first, but if that doesn't work get in touch with GM directly. The automaker wants to "make things right" for these owners, he said.

Google's most searched cars of 2015

Trademarks indicate Buick Regal Wagon could be on the way