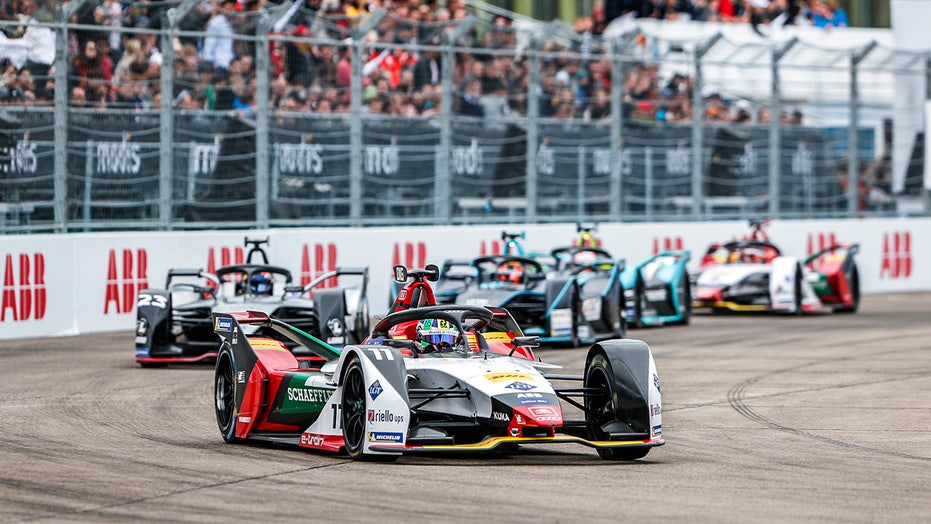 Formula E will be packing in the races in August, but not the fans.

The all-electric racing series plans to complete its suspended season with a series of six races held over nine days on a track at Berlin’s decommissioned Tempelhof Airport.

Back-to-back races will be held August 5-6, 8-9 and 12-13 behind closed doors, with the track layout modified each time for variety.

The current season began in November and was scheduled to visit several cities, including Seoul, Paris and Brooklyn before wrapping up on July 26 in London, but has been on hiatus since February.

The series becomes the latest to announce plans to restart its season without spectators, along with NASCAR, IndyCar and Formula One and several others.

Alexander Da Costa is the current points leader ahead of Mitch Evans and Alexander Sims.