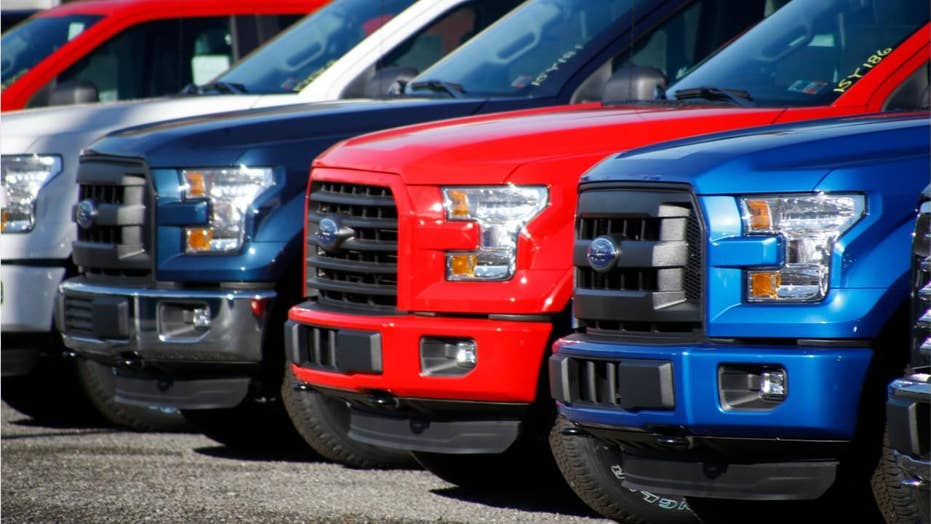 Ford has recalled nearly 2 million F-150s after a probe into fires found issues with the vehicle’s seatbelt pretensioner system.

Ford is recalling nearly 2 million F-150 pickups in North America due to a fire risk, with 1.6 million of the trucks located in the United States.

The issue stems from the vehicle’s seatbelt pretensioner system, which uses a small explosive charge to cinch the belts in the event of a collision.

Ford said some of its devices were found to “generate excessive sparks” that can ignite gases released into the roof’s B-pillar, which could cause insulation and carpet to combust.

The recall follows a probe by the National Highway Traffic Safety Administration into five reports of fires in the United States, three of which resulted in the destruction of the vehicles. Ford said that it knows of 17 incidents of smoke or fire in the U.S. and six in Canada, none of which resulted in injuries or accidents.

According to USA Today, the cost of the recall is estimated at $140 million. Ford has not advised owners against using their trucks or seatbelts as they await their notices to schedule repairs.