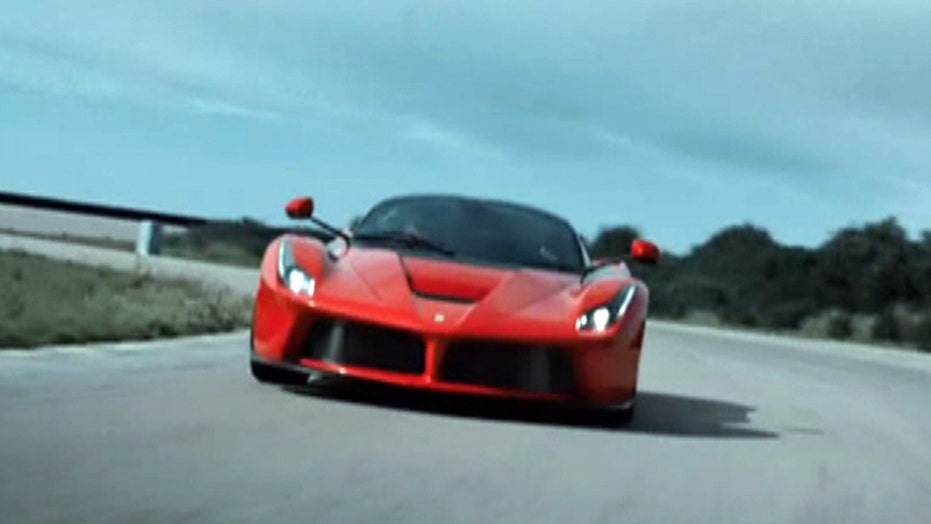 Enzo Ferrari would never have placed his name on a high-riding 4x4, but today there are too many people who want a prancing horse on their next SUV.

According to Britain’s Car Magazine, Ferrari has approved development of its first-ever SUV, a vehicle the company had promised to never build. While the news isn’t official, a Ferrari SUV won’t be without precedent. Since 2011, Ferrari has sold the FF (renamed GTC4Lusso), an all-wheel drive supercar with a hatchback and fold-down seats. Car Magazine says the new SUV would replace that model in 2020.

Plus, the competition among ultra-luxury SUVs is heating up. Rolls-Royce and Lamborghini will release 12-cylinder SUVs by the decade’s end, while the 187-mph Bentley Bentayga is the world’s fastest SUV. Mercedes-Benz sells a 621-horsepower army truck, the AMG G65, for more than $220,000. At the sub-$100,000 level, the Maserati Levante, Alfa Romeo Stelvio, and Jaguar F-Pace are all sleek, fast SUVs from traditional sports car companies. Porsche started the craze with its 2003 Cayenne, and now the automaker sells two SUVs that are more popular than its legendary 911.

Today’s world—or rather, the world where everyone piles into the family Gulfstream—needs a Ferrari SUV.