The retired racer sold her 2004 Lamborghini Gallardo through a Bring A Trailer auction that closed on New Year’s Eve.

Patrick purchased the silver coupe in 2006 and only added around 1,750 miles to its 7,450-mile tally, despite it being the only car she owned. She told The Street in 2017 that it had been sitting in storage for years and that she drove a Ford Expedition SUV that the automaker loaned to her as a member of its racing team.

“I’m not really a car person,” she said.

Patrick elaborated on a The Joe Rogan Experience podcast last January that the main reason she didn’t drive the Gallardo much was that it didn’t have a cupholder, and that she preferred practical cars to sporty ones.

“Cars are like purses for me,” she told Rogan. “I just need one nice one, and when it wears out, I’ll get a new one.”

And now she has plenty of spare cash to do just that. 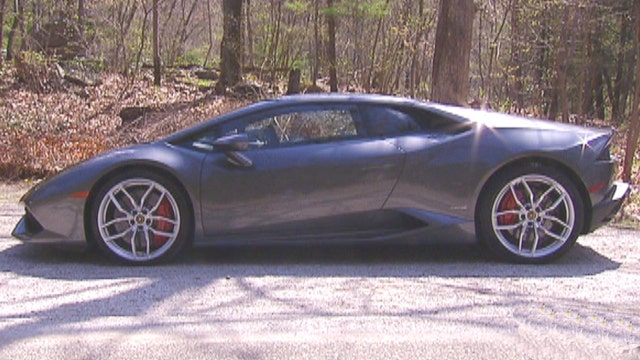