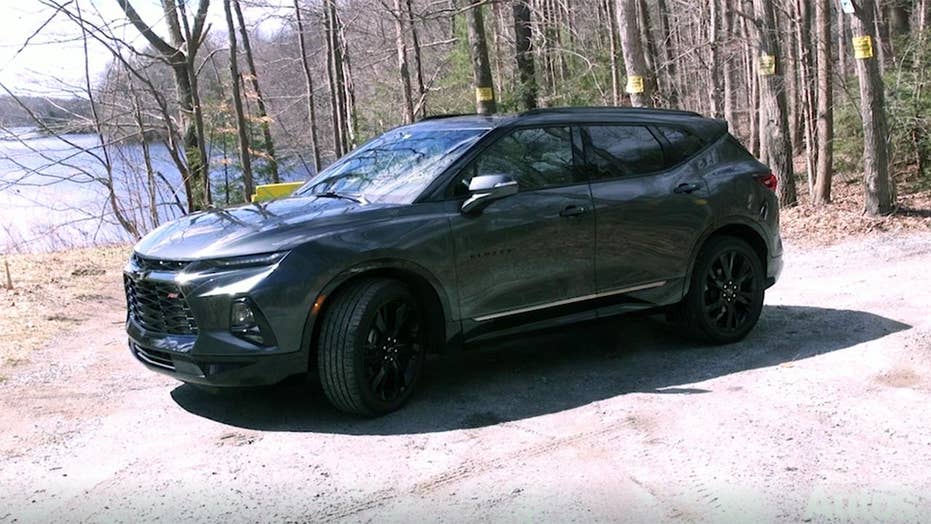 2019 Chevrolet Blazer test drive: It's back

The Chevrolet Blazer is back for 2019, but it's not like you remember it says Fox News Autos editor Gary Gastelu.

Chevrolet wants you to buckle up so badly that it’s willing to annoy you. Well, your kids.

The automaker is rolling out a 21st century take on the much-maligned seat belt interlock this year.

The new version is called Buckle to Drive and incorporated into the standard Teen Driver safety system. Unlike the 1970s version, it will let a driver start the car, but not shift out of Park until they fasten their belt. At least not immediately.

After 20 seconds, the vehicle will work normally, but Chevrolet said testing has proved that's long enough to nudge drivers to do the right thing rather than wait. It’s been offering a similar system on some commercial fleet models since 2015, so it has plenty of experience with how it is used in the real world.

The Insurance Institute for Highway Safety estimates that over 2,000 lives could be saved if drivers of all ages wore their seatbelts all of the time.

Buckle to Drive is one of several features available in Teen Driver, which is linked to a specific keyfob and can also mute the radio when seatbelts are undone, set off an alarm if you break a certain speed and limit the top speed to 85 mph. Car owners can choose which, if any, are activated.

It’ll be launching this year on the 2020 Chevrolet Traverse, Malibu and Colorado with more models likely to follow.