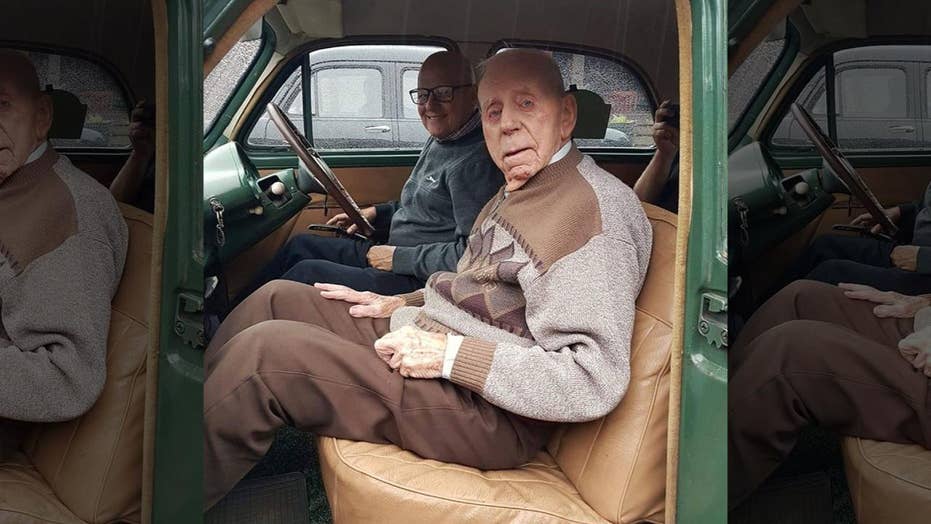 The average age of a registered car in Canada is around 10 years, but not all of them are average.

The CBC reported this month on a Nova Scotia man named Randall Pittman, who has had the same 1927 Ford Model T pickup for 70 years.

Pittman said he bought it at an auction in 1949 after saving up money while working at a gas station. He first bid $45 dollars on it and when the auctioneer asked for more he accidentally bid against himself by yelling out “$47.50,” which is what he ended up paying.

Pittman, 87, can still operate the archaic controls of the topless truck, including the crank starter, and brings it to car shows across the country. He doesn’t know how many miles are on it, but it’s not his only car.

BE HEARD! FOLLOW FOX NEWS AUTOS ON FACEBOOK AND TELL US WHAT THE LONGEST YOU'VE OWNED A CAR IS