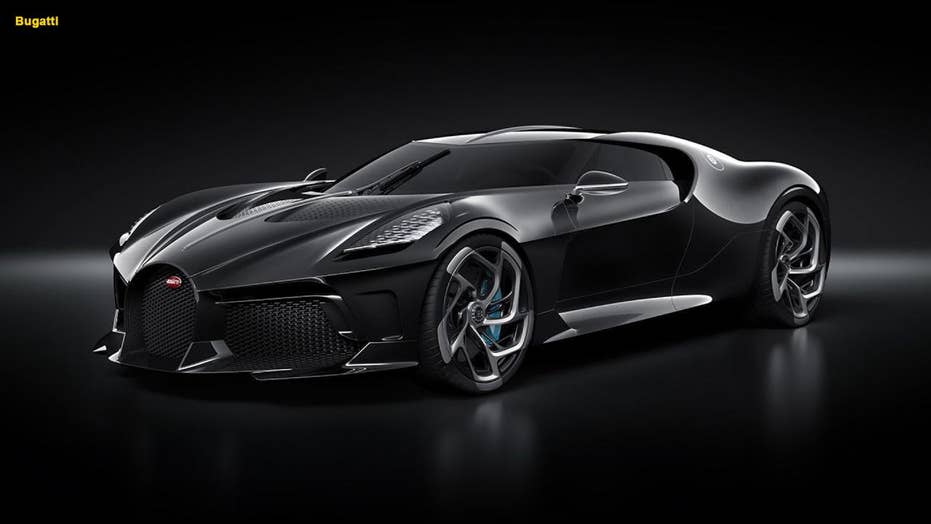 Bugatti makes some of the world’s priciest new cars, but now it’s built the most expensive one ever. Literally one.

La Voiture Noire, which is French for The Black Car, was the automaker’s 110th birthday present to itself, but it was more than happy to sell it for $18.9 million after taxes and fees were added to its 11 million euro base price.

Revealed at the Geneva Motor Show, the coupe is based on the brand’s $3 million Chiron supercar, and features a 1149 hp quad-turbocharged W-16 engine. Its carbon fiber body was designed to evoke the styling, as best it’s modern shape can, of the legendary Bugatti Type 57 SC Atlantic.

The Chiron has an electronically limited top speed of 261 mph, but it’s not known how the La Voiture Noire’s unique shape affects that.

The buyer has only been officially described as a “Bugatti enthusiast,” but is rumored to be former Volkswagen Group Chairman Ferdinand Piëch, who spearheaded the resurrection of the Bugatti brand when his company purchased it in 1998. 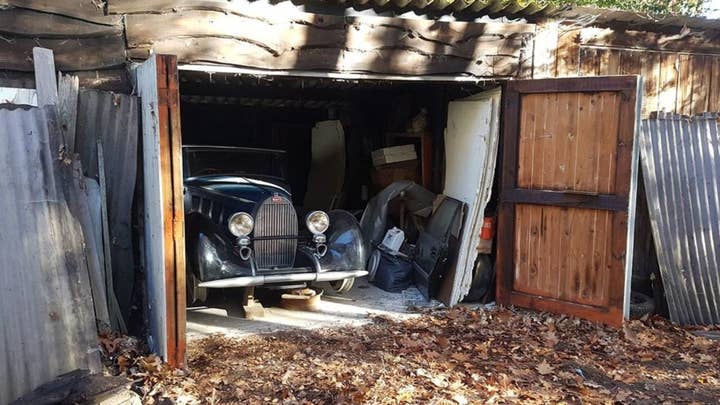