How many brand-new BMWs can you drive in a month? That’s a legitimate question many Nashville residents can try to answer, if they’re flush with extra cash, this May.

BMW is launching a monthly new-car subscription service, called Access by BMW, in the Music City’s metro area. It’s not meant to be a contest, but the prizes are real: A rotating fleet of luxury cars delivered to your driveway, gassed and washed, with all fees included.

96-YEAR-OLD VETERAN GETS LONG-LOST MUSTANG BACK

BMW is the third automaker in the U.S. to offer such a program, and while its $2000-per-month charge might seem ludicrous, it makes sense for wealthier urban dwellers who wouldn’t dream of signing a lease, or car enthusiasts who want to sample as many hot rides as possible. BMW will allow swaps every day, or for as long as the paying customer desires.

The $2000 starting plan opens a stable of models, like the 4-series coupe and convertible; 5-series sedan; X5 SUV; and what may be BMW’s best performance bargain to date, the M2 coupe.

At the moment, Access by BMW is strictly a pilot program in only one U.S. city. It’s also free to cancel and easy to rejoin should the continuous stream of new cars become too much of a burden.

BMW'S M2 COUPE: IS IT WORTH THE HYPE?

Here’s a brief rundown of the three new-car swapping plans available now in the U.S. 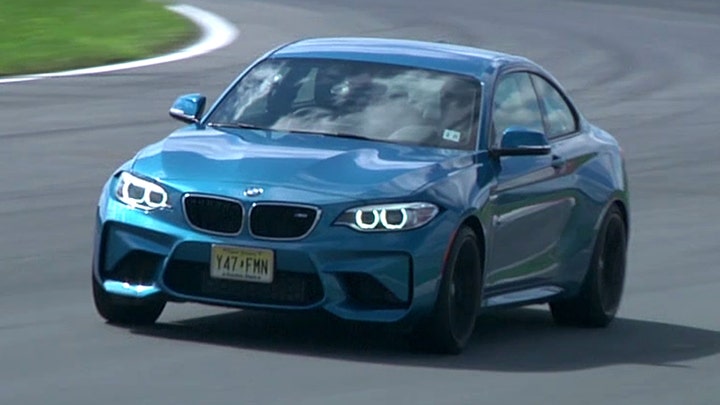