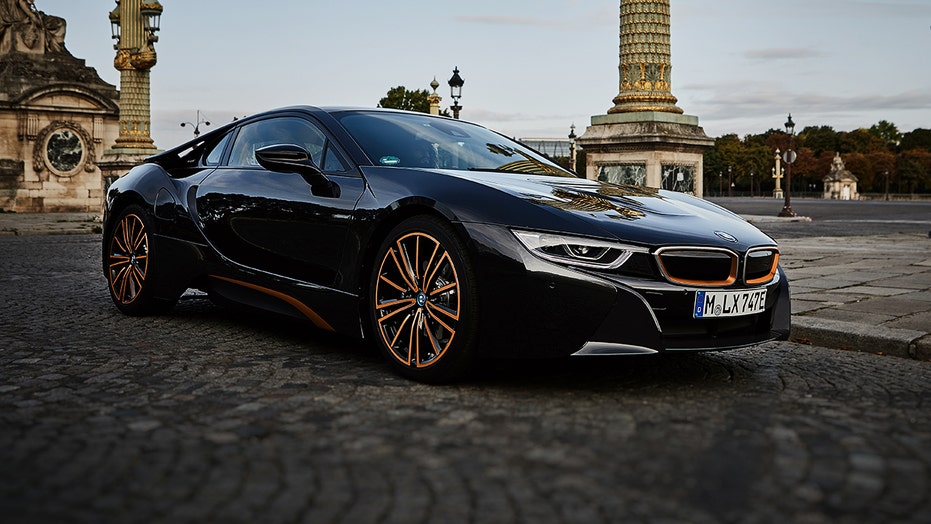 BMW has apologized for a tweet advertising a $151,495 hybrid supercar that appeared to make light of the coronavirus crisis.

The tweet was posted on Tuesday to the electrified vehicle-focused @BMWi account with an image of the i8 Coupe Ultimate Sophisto edition and said: “Be a roadblock of the outbreak and make your own contribution to #FlattenTheCurve.”

Criticism of the marketing message, which played off of the i8's handling abilities, was swift and the tweet was deleted and replaced with one voicing regret for the misstep.

The deleted tweet followed one posted earlier in the week to the @BMW account that includes the #FlattenTheCurve hashtag and a public safety advisory over video of a road with a hairpin turn, but doesn’t promote a specific product.

While BMW has idled its European facilities due to the crisis, its Spartanburg, S.C., factory is currently opened, but the automaker announced on Wednesday that it will suspend operations from March 29 to April 12, according to The State.