The McLaren 570S was one of the cars being tested the day of the crash. (McLaren)

A journalist has been charged after an alleged accident involving a McLaren supercar and a cyclist on May 9.

According to a report in The Daily Telegraph, Amelia Hungerford, who writes for the magazine Signature Luxury Travel and Style, was alleged to be the driver behind the wheel of the exotic supercar in the crash at Ku-ring-gai Chase National Park, on Sydney’s upper north shore.

The cyclist was taken to the hospital after suffering serious facial and leg injuries.

The Daily Telegraph reported Ms. Hungerford has been charged with dangerous driving occasioning grievous bodily harm, negligent driving, causing bodily harm by misconduct in charge of motor vehicle and negligent driving. She will appear in Manly Local Court on Oct. 24.

The incident occurred during a McLaren press event where journalists were invited to test drive the British car maker’s Sport Series vehicles which includes the McLaren 540C, 570S and 570GT.

McLaren makes some of the fastest cars in the world.

McLaren usually charges a $1,800 excess if damage occurs to the vehicle.

Earlier this year a US man wrecked his $350,000 McLaren 720S one day after taking delivery when he lost control and collided with a tree. 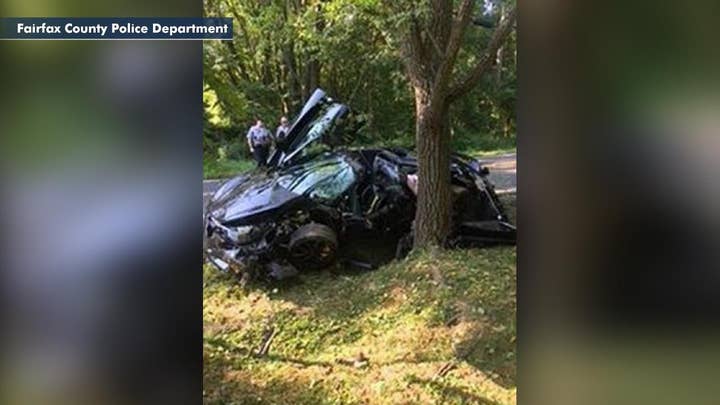