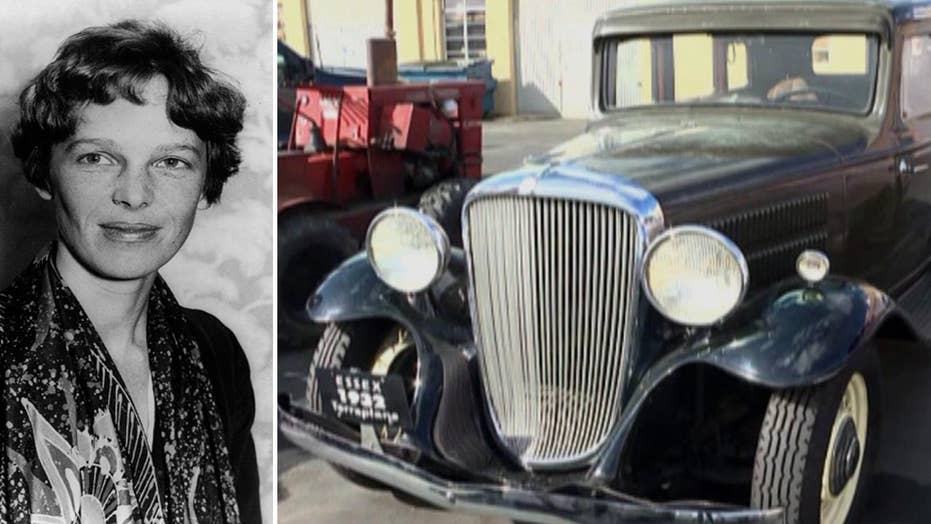 A rare vintage car that once belonged to Amelia Earhart went missing last week — but was found three days later parked on the street in a Los Angeles neighborhood.

Owner Jim Somers transported the green and black car from his shop on West Collins Avenue to an industrial complex in Orange ahead of a car show Saturday.

The car — which is one of 14 that still exist — was housed in a locked trailer when it was stolen.

It was recovered thanks to a tipster who saw CBS’ story and told police to check the distinct set of wheels to see if it was the same one.