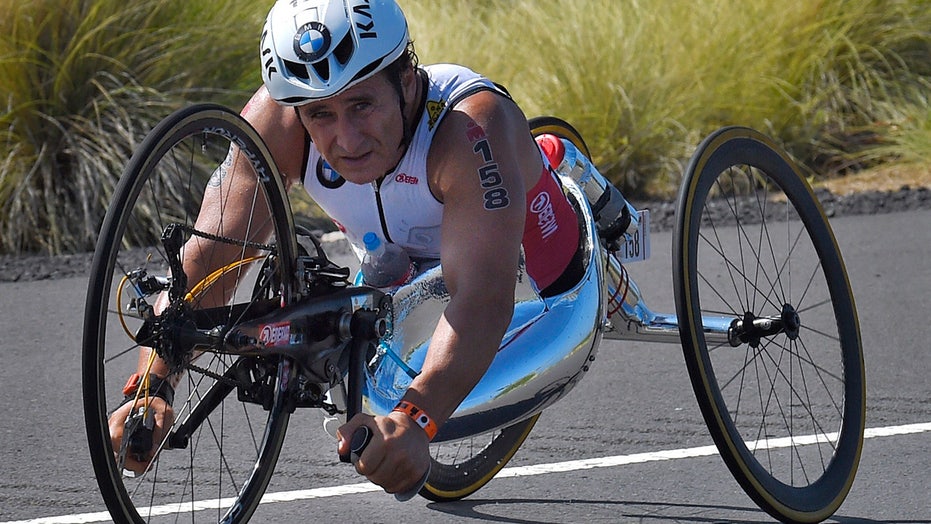 ROME – Two-time CART racing champion Alex Zanardi has been injured in a handbike accident in Italy.

Police said Zanardi was hit by a "heavy vehicle" near Pienza while training for a race and transported to a hospital in Sienna, but was thought to have survived.

The 53-year-old lost both of his legs in a CART racing crash in 2001 at the Lausitzring in Germany, but returned to racing in several series while also becoming a four-time Paralympic handcycling gold medalist. Zanardi lost nearly three-quarters of his blood in the aftermath and was put in a medically-induced coma for several days to help save his organs from failing.

The Italian Olympic and Paralympic Committees had no immediate comment about the accident.

This is a developing story, check back for updates. The Associated Press contributed to this report