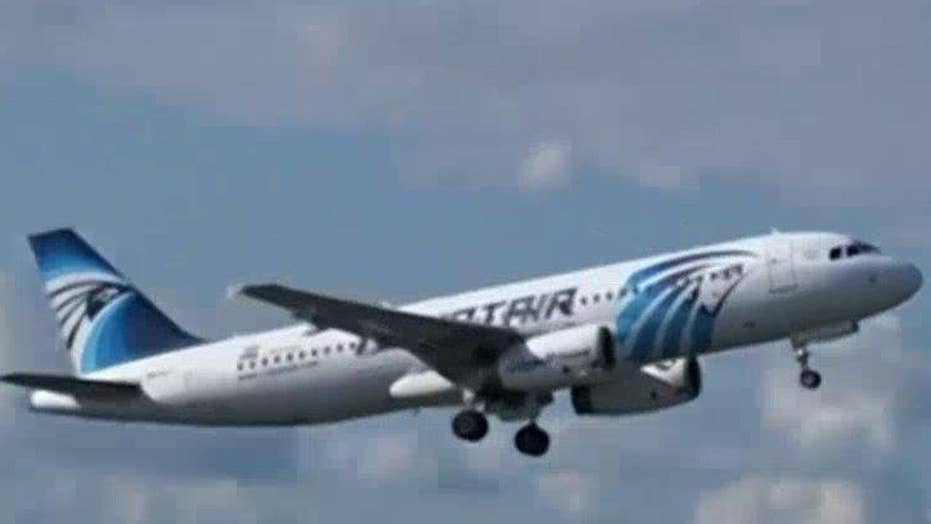 Search teams scouring the Mediterranean Sea detected emergency signals Thursday from the wreckage of EgyptAir Flight 804 – the biggest breakthrough yet in the investigation into its disappearance, an Egyptian official revealed.

The plane, carrying 66 passengers and crew, crashed last Thursday during a flight from Paris to Cairo.

Moqadem said investigators had not yet located the plane’s black boxes. He explained that the emergency transmitters send signals to satellites to help locate plane wreckage or ships in distress, The Wall Street Journal reported.

Egypt announced Wednesday it hired two foreign companies to help find the black boxes, which contain voice and data recordings from the cockpit.

Discovery of the plane’s wreckage underwater likely would give investigators clues as to whether the plane broke up midflight or crashed into the sea intact, and whether explosives were used.