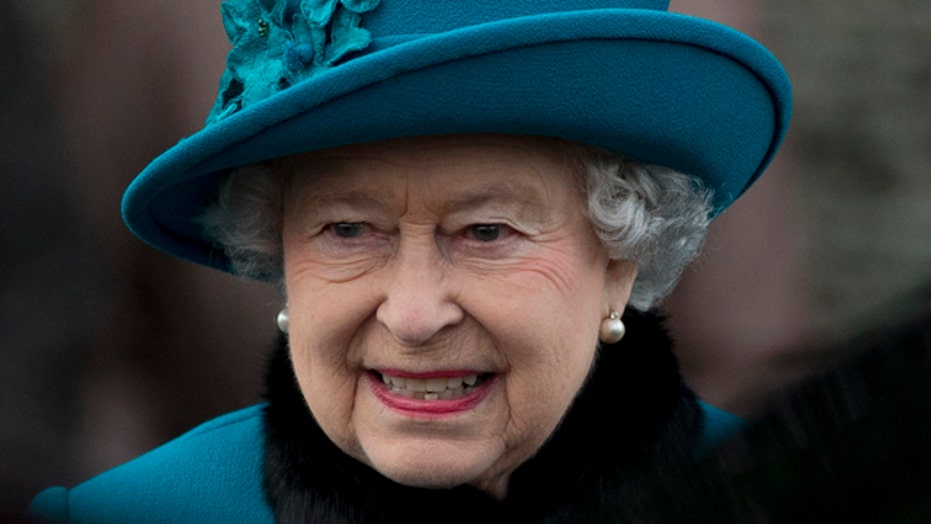 LONDON – Queen Elizabeth II has left a central London hospital after a one-day stay caused by a severe stomach bug.

She walked unassisted out of King Edward VII Hospital Monday afternoon wearing a red dress, and was driven away in a motorcade.

The hospital stay had initially been planned for two days. She has been suffering from gastroenteritis, a stomach and intestinal inflammation.

The 86-year-old queen has cancelled her engagements for this week due to the illness. It was her first hospitalization in 10 years.

Elizabeth's husband Prince Philip, 91, has had several hospital stays, but Elizabeth has rarely let sickness get in the way of her still-busy schedule. The last time she was in the hospital was December 2003, for an operation on her left knee.

Elizabeth has ruled since 1952 and is Britain's second-longest serving monarch, beaten only by Queen Victoria in terms of the number of years spent on the throne.