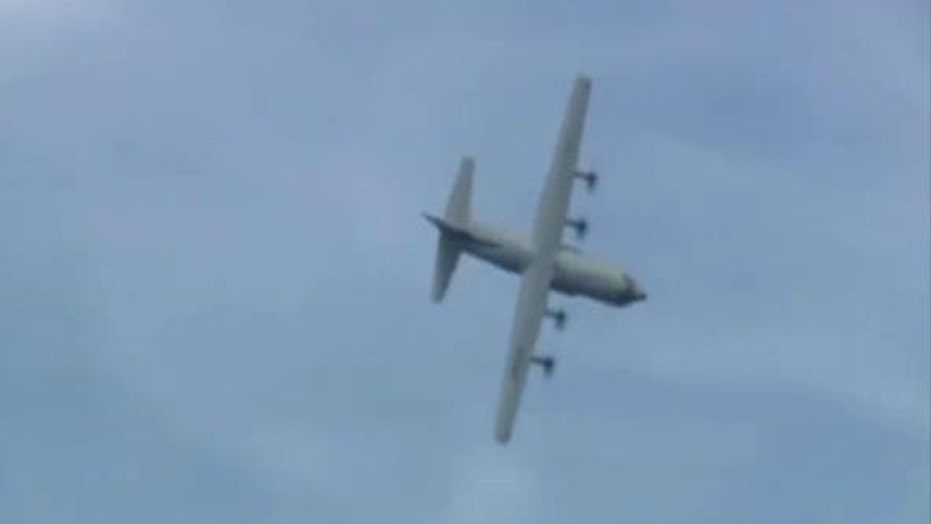 Taliban claiming responsibility for C-130 shot out of sky

NATO: No evidence of hostile fire

KANDAHAR, Afghanistan – A breakaway faction of the Afghan Taliban has named its leader, the faction's spokesman said on Thursday, further deepening the split within the insurgency.

The dissident group picked Mullah Mohammad Rasool, a long-serving senior Taliban official, as the Taliban's "supreme leader," following a "long and thoughtful discussion," according to Manan Niazi, the spokesman.

It's unclear how many followers the splinter group has, but Niazi's announcement is a reflection of deep divisions among the Taliban, who have been waging war on the Kabul government for 14 years.

Rasool's election took place on Nov. 1 in Afghanistan, Niazi said, but declined to give further details.

The differences among senior Taliban have been festering since July, when Afghanistan's intelligence service announced the death of Mullah Mohammad Omar, the group's founder and leader. At the time, Mullah Omar had been dead for more than two years, the intelligence service said.

Soon afterward, his deputy, Mullah Akhtar Mansoor, was named the new leader. But divisions became evident almost immediately, when disgruntled senior Taliban leaders accused Mansoor of rigging the election in his favor, with just a small number of his own supporters asked to vote.

Initially, opposition to Mansoor's leadership was led by family of Mullah Omar, but after weeks of meetings in the Pakistani city of Quetta, Mullah Omar's brother Manan and son Yaqub threw their support behind Mansoor.

However, dissention persisted, and the decision by the breakaway faction to vote in Rasool underscores the challenge that Mansoor now faces in consolidating his position.

By electing Rasool, the splinter faction is directly challenging Manoor's claim to being the religious and also the military leader of the insurgents.

Mullah Omar had the title, after donning a cloak said to have been worn by the Prophet Muhammad, which effectively gave him the status of caliph of what the Taliban refer to as the Islamic Emirate of Afghanistan.

The year, the Taliban stepped up their war against Afghan security forces in the wake of the NATO combat troops withdrawal at the end of last year. In a recent interview with The Associated Press, Mansoor took credit for the seizure of the northern city of Kunduz, which the Taliban overran in September. Government troops took more than two weeks to bring it back under control.

Also, the emergence in Afghanistan of a branch of the Islamic State group -- which is said to control a few districts along the eastern border with Pakistan -- is an added complication for Kabul. Some of Mansoor's detractors are believed to favor joining forces with IS, although this would put Rasool at odds with Islamic State group's leader Abu Bakr al-Baghdadi.