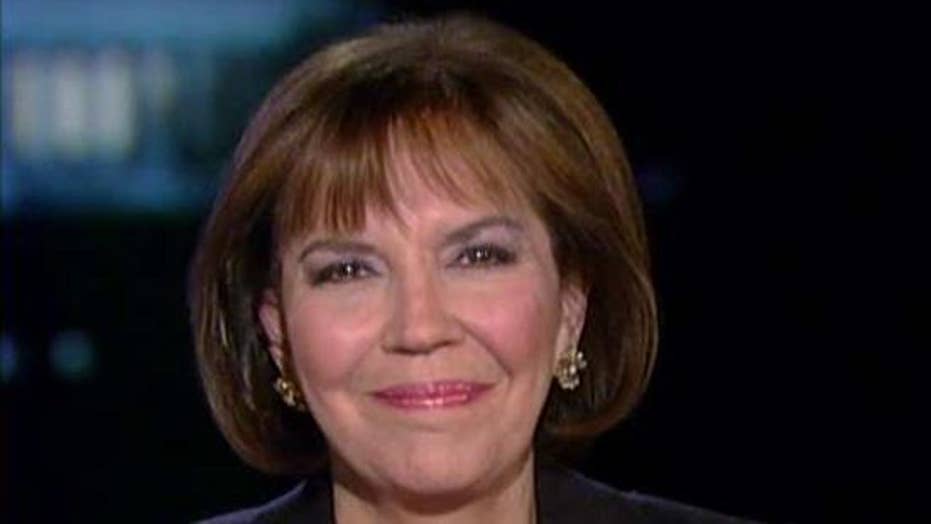 Insight from the Fox News contributor

MOSCOW – President Vladimir Putin's spokesman said Thursday that Russia's support for Syrian President Bashar Assad is not unconditional, but that the country demands a full investigation of the suspected chemical attack on a rebel-held province in Syria before the United Nations takes any action.

Peskov told The Associated Press in an interview that "unconditional support is not possible in this current world," but added that "it is not correct to say that Moscow can convince Mr. Assad to do whatever is wanted in Moscow. This is totally wrong."

Moscow and Damascus "enjoy a relationship of cooperation, of exchange of views and full mutual support," Peskov said. Assad and his army are "the only real power in Syria that can resist terrorists on the ground," he said.

At United Nations headquarters on Thursday, key Security Council members, including the United States and Russia, met behind closed doors to try to reach agreement on a resolution that would condemn the attack and authorize an independent investigation.

Peskov said Russia expects a full international investigation into the attack before the U.N. Security Council considers any resolution condemning the chemical attack that he described as "very tragic." Doing otherwise, he said, would be "simply unfair in terms of international law."

Russia's Defense Ministry said the toxic agents were released when a Syrian airstrike hit a rebel chemical weapons arsenal and munitions factory on the town's eastern outskirts. Asked what proof Moscow has for that assessment, Peskov said that Russia is the only legitimate foreign power on the ground in Syria and therefore has "more wide information about what is going on there."

Turkey said Thursday that autopsies of the victims from the Tuesday attack in Idlib province showed they were subjected to chemical weapons. In France, the foreign minister called for the prosecution of Assad's government.

U.S. Secretary of State Rex Tillerson is traveling to Moscow early next week in what will be the first visit of a senior Trump administration official to Russia since President Donald Trump was elected.

Relations between Russia and the U.S. hit their lowest point since the end of the Cold War after Russia annexed Ukraine's Crimean peninsula. Throughout the election campaign, the Kremlin said it hoped the new U.S. president would be open to improving ties.

Peskov said "there is a minor exchange of information going on" with Washington "but it's far away from what is necessary."
Moscow hopes "maybe the upcoming visit of State Secretary Tillerson in Moscow will somehow highlight the attitude of the American side toward the rising tensions in Syria," he said.